Skip to content
With Mipcom just around the corner, here is a sneak peek into what’s coming up for leading independent factual distributor Off The Fence.

To continue building on the success of the 100+ hours of Aerial shows in our catalog, we’re always on the lookout for more high quality titles in this genre and Scotland from the Sky, presented by James Crawford showcases a rich and historical aerial view of Scotland’s cities, coasts and countryside. We’re also still seeing a big demand for the royals, whether that be past or present stories. Loren Syer-Willoughby, Head of Acquisitions 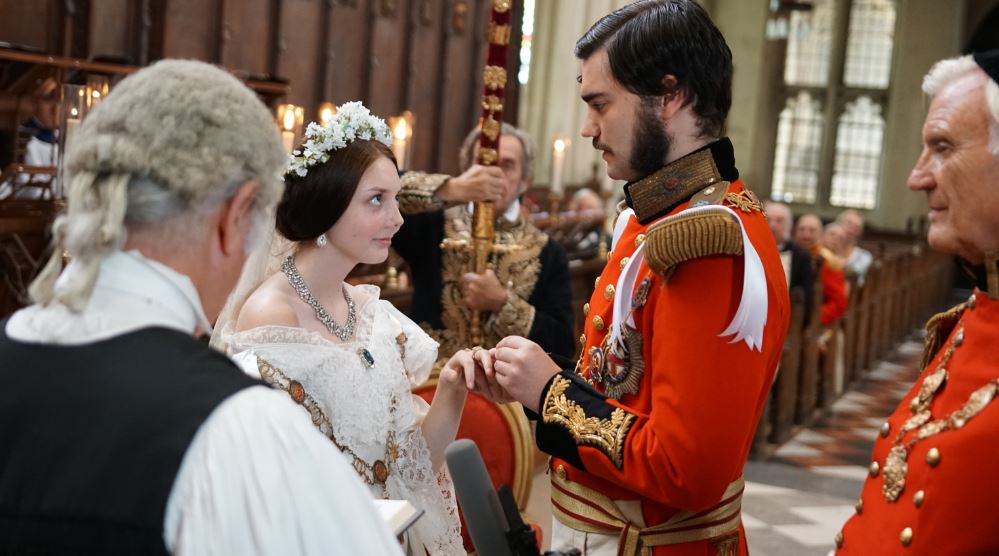 Also on the slate is the pilot of new Wild Central America (3×60′) series with acclaimed wildlife presenter Nigel Marven, who explores one of the region’s most biodiverse countries in Wild Honduras (1 x 60′).

Adding to Off The Fence’s slate of premium wildlife, is also a collection of high-end titles from world-renowned production company Windfall Films, including The Secret Life of Baby Owls (2 x 60′) commissioned by Channel 5, as well as PBS & Channel 4 coproduction Born in the Wild (4 x 60′) & BBC 4’s Spider House (1 x 60′). 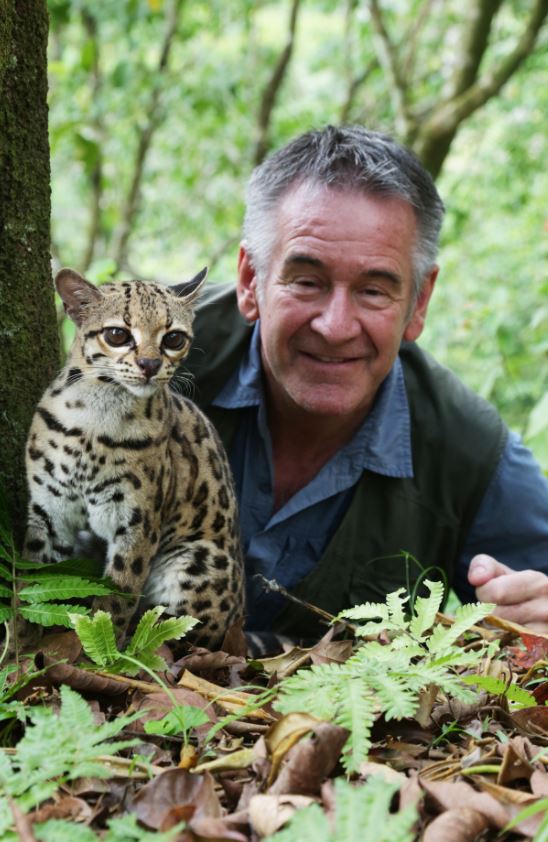 A raft of new programming from Off The Fence’s exclusive decade-long partnership with Smithsonian Networks will be offered at the market, including:

And a ground-breaking new feature: V-Day: Volcanic Planet (1 x 120′) which asks: What would happen if all the world’s volcanoes erupted on a single day?

Smithsonian continue to aim higher and higher with every new programme they deliver and the content is exactly in line with the current trends and themes we’re seeing in the international marketplace. Ludo Dufour, Managing Director of Sales & Co-productions 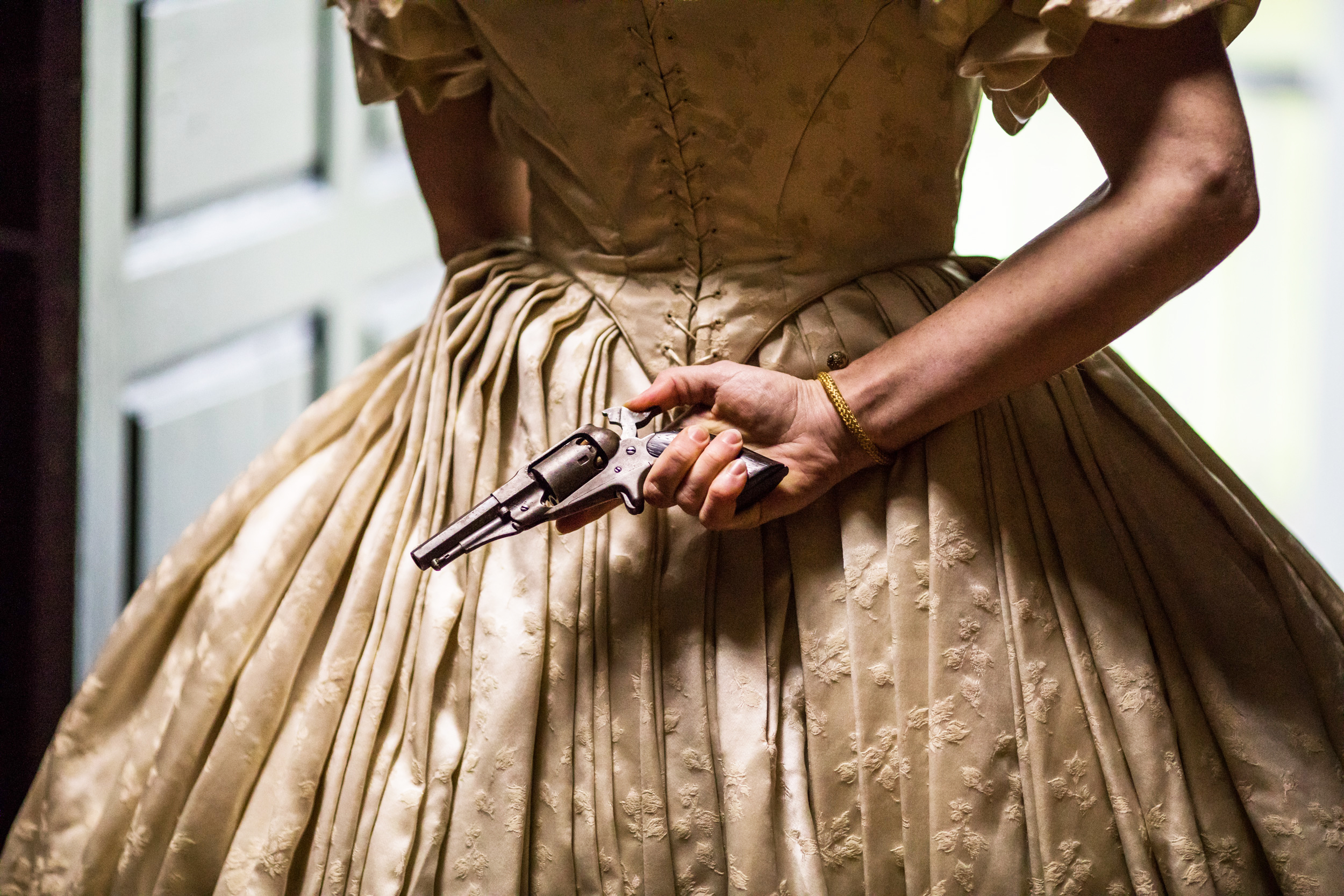 Another highly-anticipated title on the slate is the epic feature documentary The Most Unknown (1 x 90′) directed by Ian Cheney and advised by world-renowned filmmaker Werner Herzog, which follows nine scientists to extraordinary parts of the world to uncover the answers to some of humanity’s biggest questions. How did life begin? What is time? 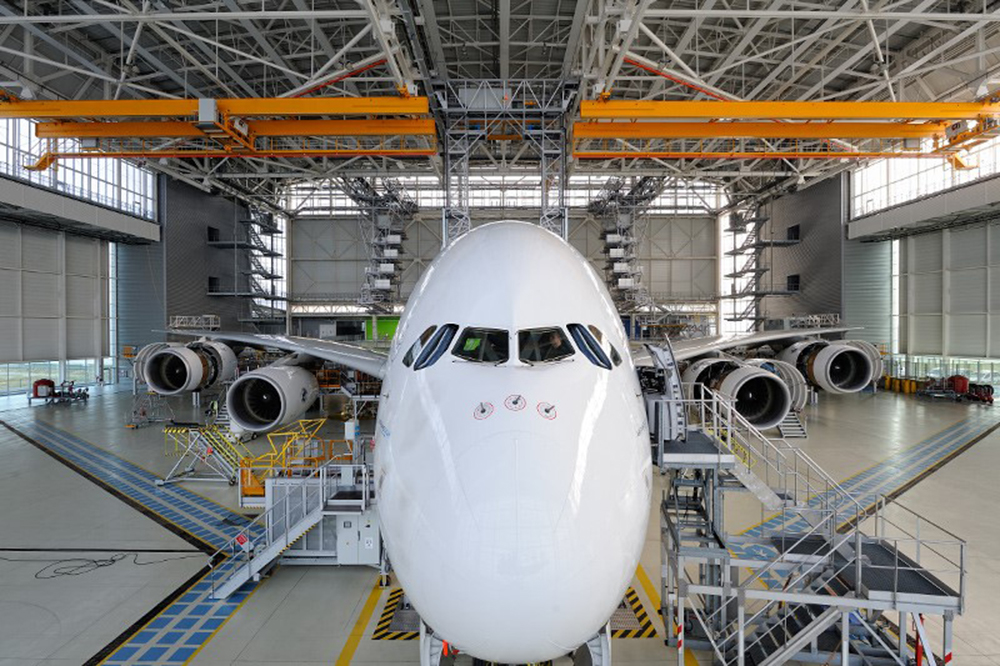 On a lighter side, Off The Fence has picked up two brand new lifestyle shows: Our Wedding Story (10 x 30′) from UP tv, which showcases breathtaking wedding stories where viewers get to re-live love stories from the moment couples met to their walk down the aisle; and Outpatients (8 x 60′), a new series from NV Studios, following Dr Cathy Davies, who runs a successful medical practice, specializing in aesthetic procedures and transforming the lives of ordinary people and celebrities alike.

Also returning are new seasons of VH1’s most successful franchise of all time: Love & Hip Hop (297 x 60′), and exclusive distribution partner WE tv’s star-studded Growing up Hip Hop (26 x 60′), Growing up Hip Hop: Atlanta (18 x 60′),  as well as a brand new season of internationally acclaimed Love After Lock Up (18 x 60′), which follows the relationships of couples who met while one of them was behind bars… 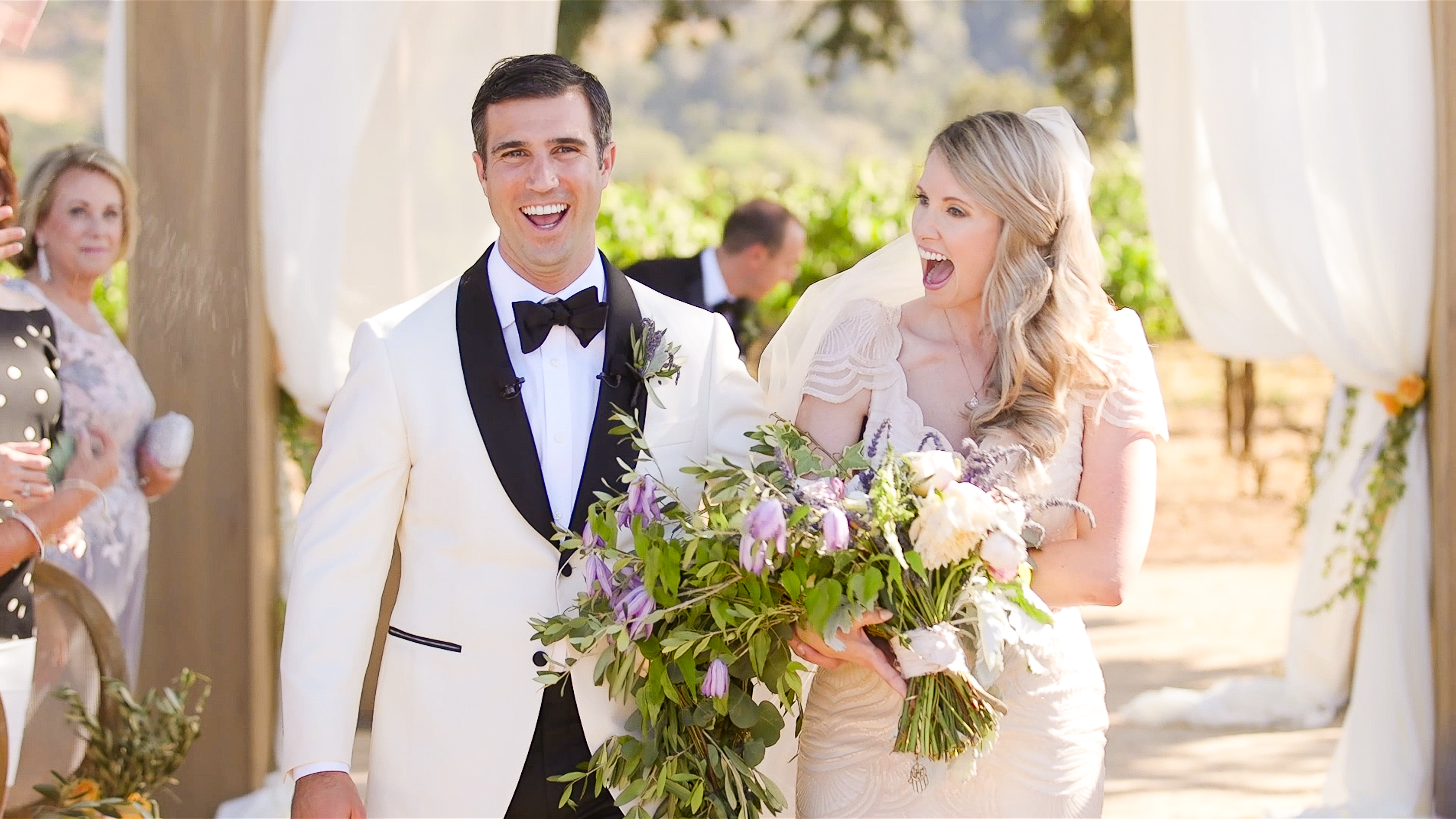 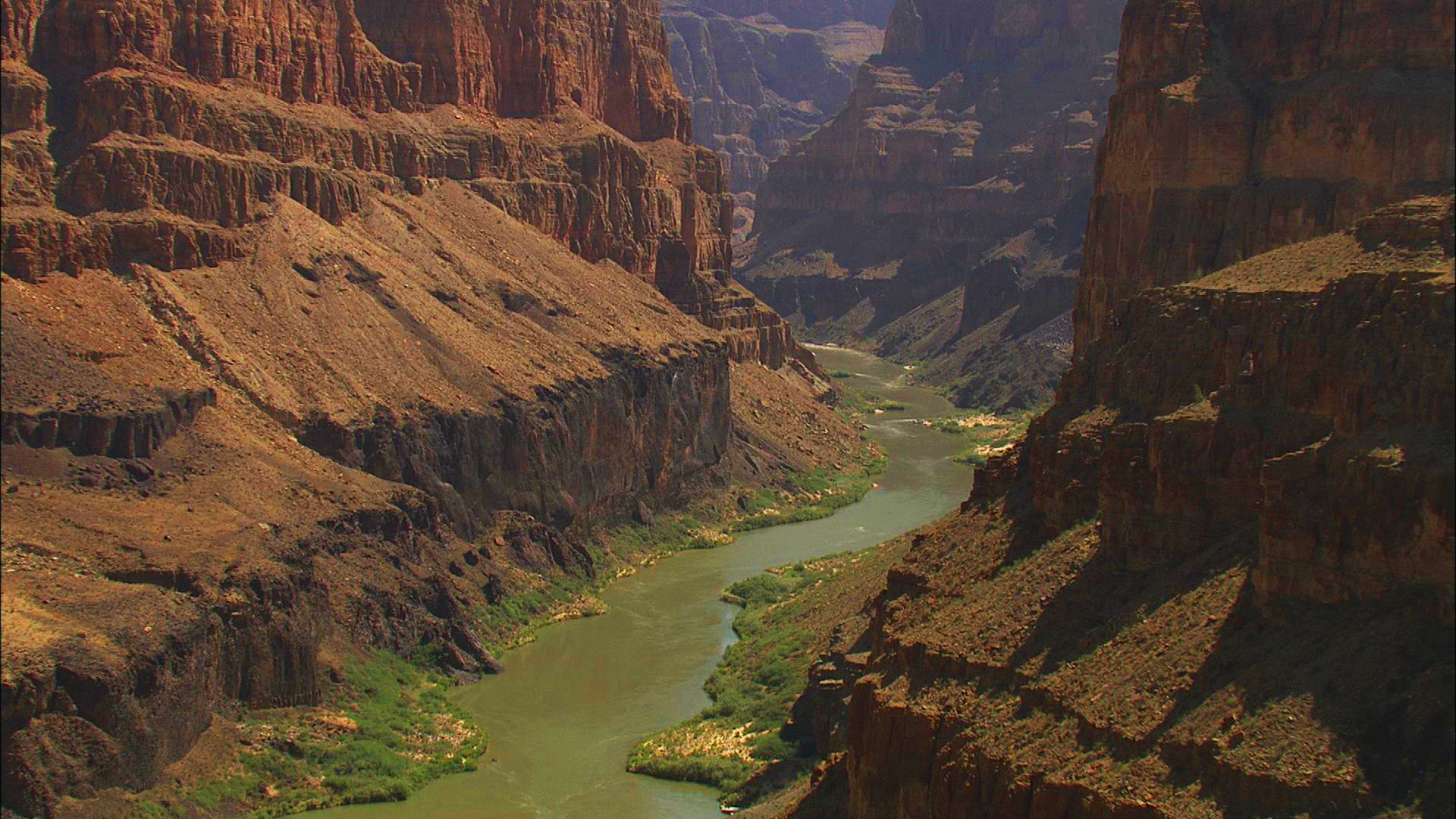 Finally, in the crime space Off the Fence are adding a brand new three-parter Who Killed Trudie Adams? from Wildbear Entertainment.

There’s still a huge demand for true crime and this cold case which combines high-level corruption, murders, cover-ups and drugs really has you hooked from beginning to end. Loren Syer-Willoughby