Skip to content
Here are my quick, top seven Takeaways from the very rewarding and compatible Sunny Side of the Doc:
1. BREXIT

One wag attending Sunny Side said: 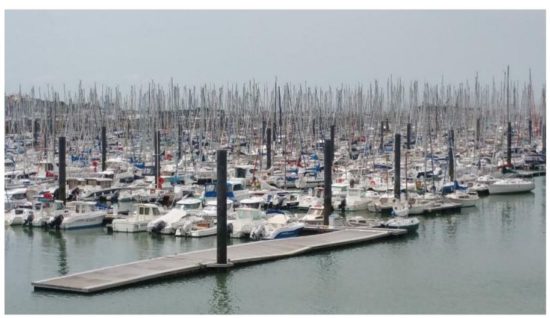 Tied up in La Rochelle port 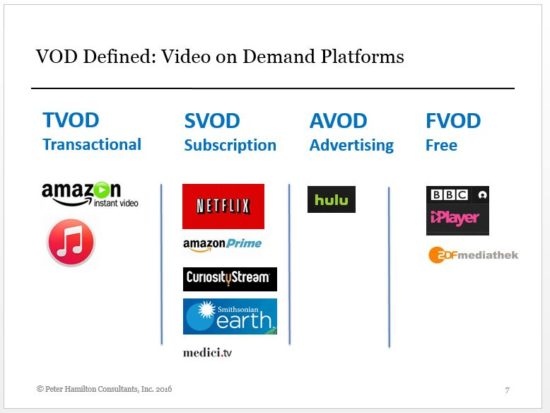 A slide from the SVOD Panel.

It’s Tuesday morning, and I’m on a ferry from Stockholm to the Baltic island of Gotland. I spent much of the weekend tracking Brexit.

These are my Takeaways: 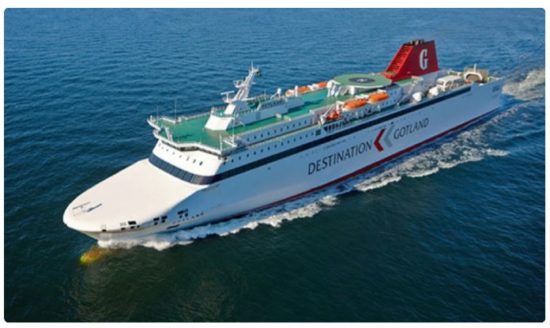