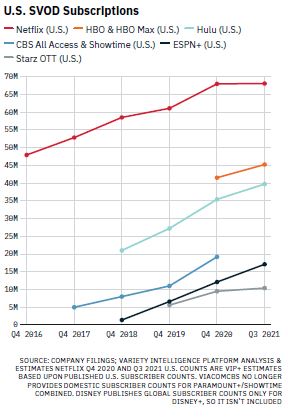 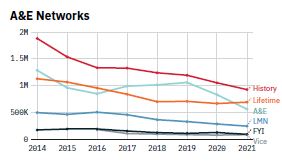 HGTV, TLC and Food are all female-targeted, and they resisted the streaming tide more successfully than male-skewing flagship Discovey. 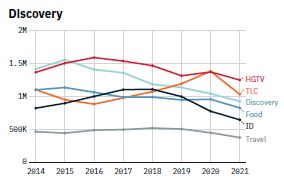 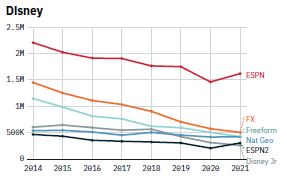 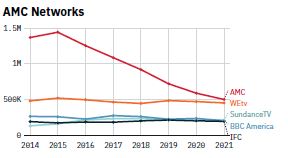 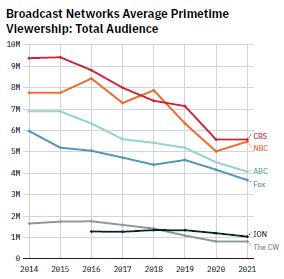 And here again is the link to Variety Intelligence for more charts and analysis.