Digging deeper reveals the seismic shift that our industry is experiencing. 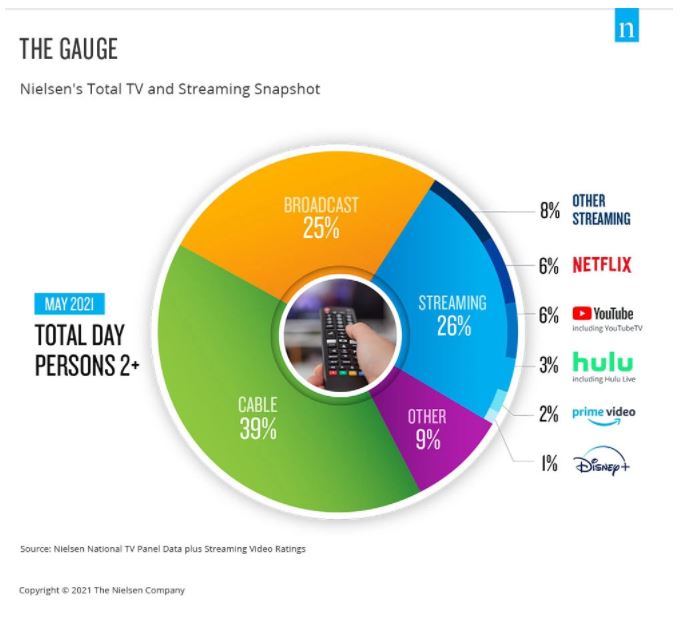 Let’s dig into the findings: 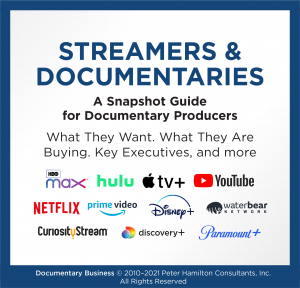