A Sundance Film Festival award lags only behind an Oscar nomination as a measure of success for documentarians.

Read on for my 2023 update on the Sundance Documentary Economy… 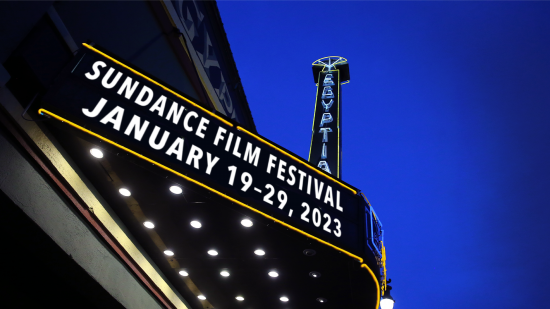 Sundance will screen 110 feature-length films, both scripted and documentary, from 37 countries and including works from 45 first time filmmakers.

They were selected from: 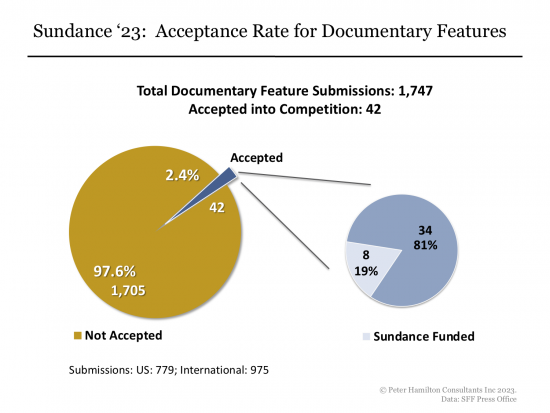 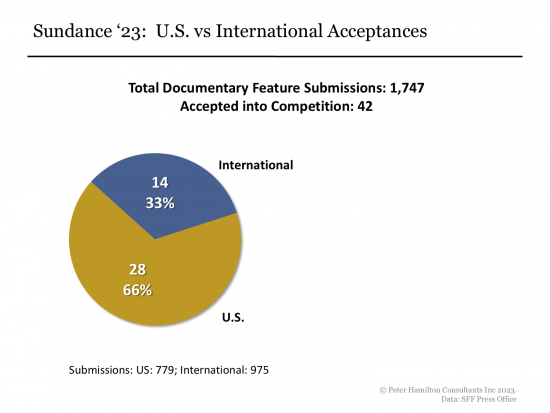 Prior Funding by Sundance

The Cost of Missing Out

The documentary niche has remarkable financial scale, as measured by the wave of films seeking selection at Sundance. 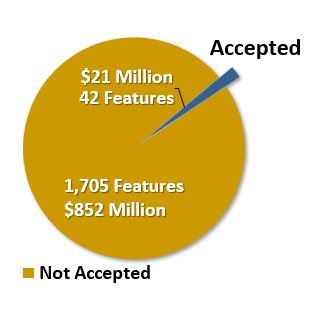 My back-of-envelope math reveals that producers spent around $873 million on their documentary submissions.