THE CLEANERS ticked all the boxes.

Despite Sundance selection and sales to prestigious broadcasters worldwide, the producers are digging out from a deep deficit.

The business model for investigative documentaries has always been risky.

It is now under siege… and needs new solutions.

That’s the message presented by Christian Beetz, co-CEO of Gebrueder Beetz Filmproduktion (Berlin) at Sunny Side of the Doc. 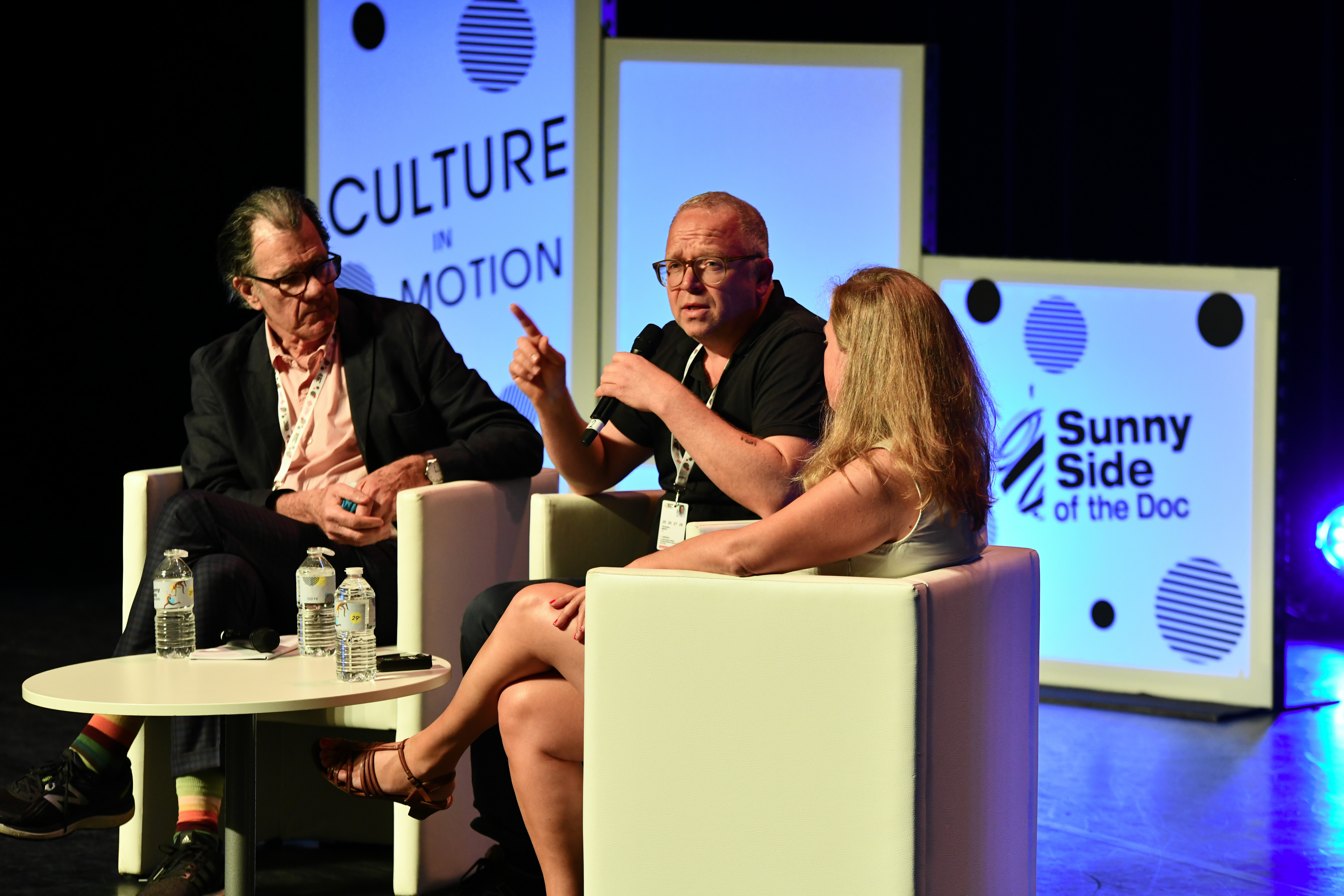 You can listen here as Christian describes the investigative scoop that excited IDFA and Sundance, and yet became the “Anti-Case Study.” 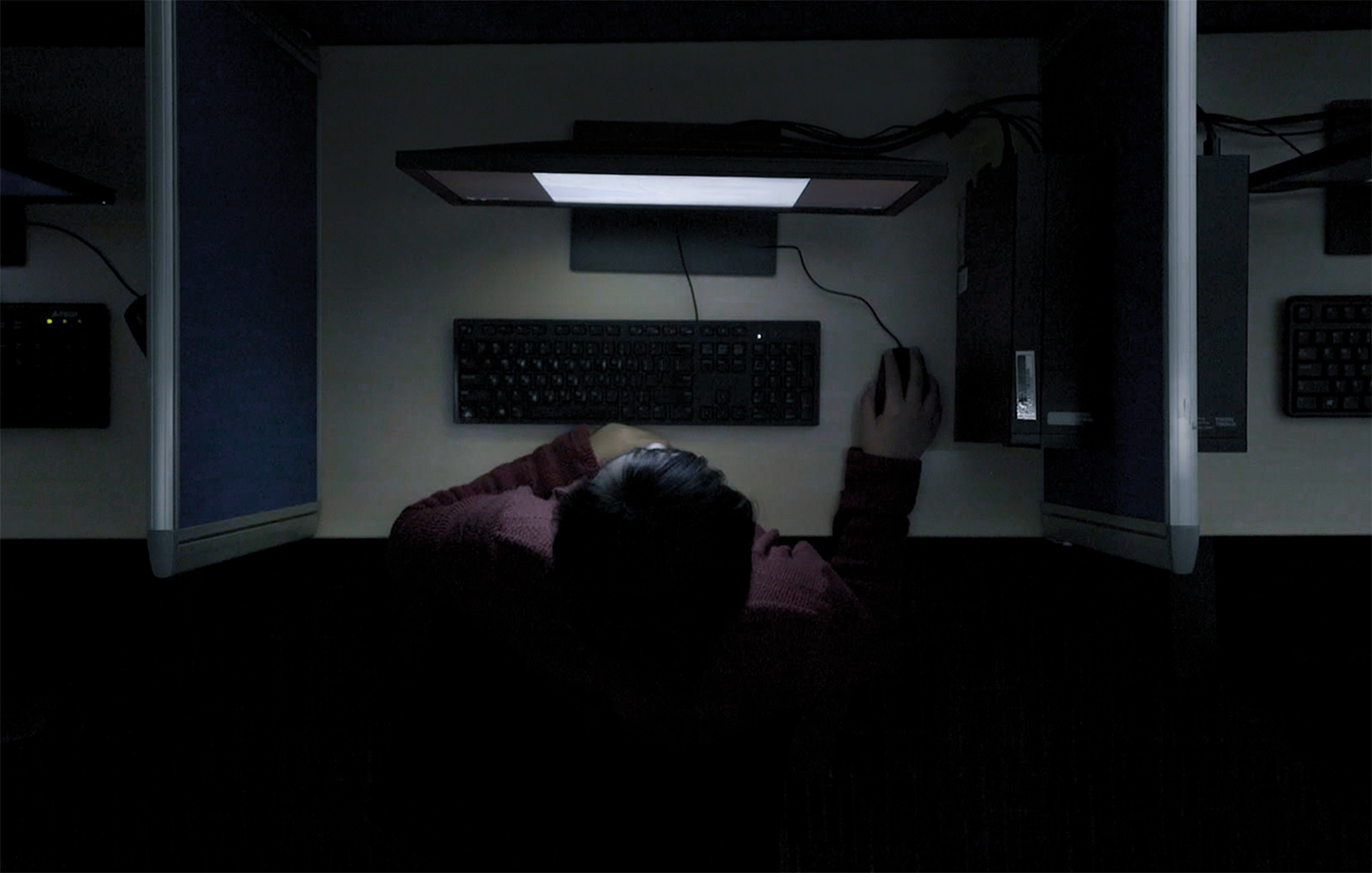 When you post something on the web, can you be sure it stays there? Enter a hidden shadow industry of digital cleaning, where the Internet rids itself of what it doesn’t like. Who is controlling what we see… and what we think?

“A neon-lit documentary shot like a noir thriller.” Variety / “Smart, stylish doc exposes must-discuss issues regarding the companies who dominate the internet.” The Hollywood Reporter / “… a riveting documentary about how social media might be ruining the world. A movie of the moment.” The Verge 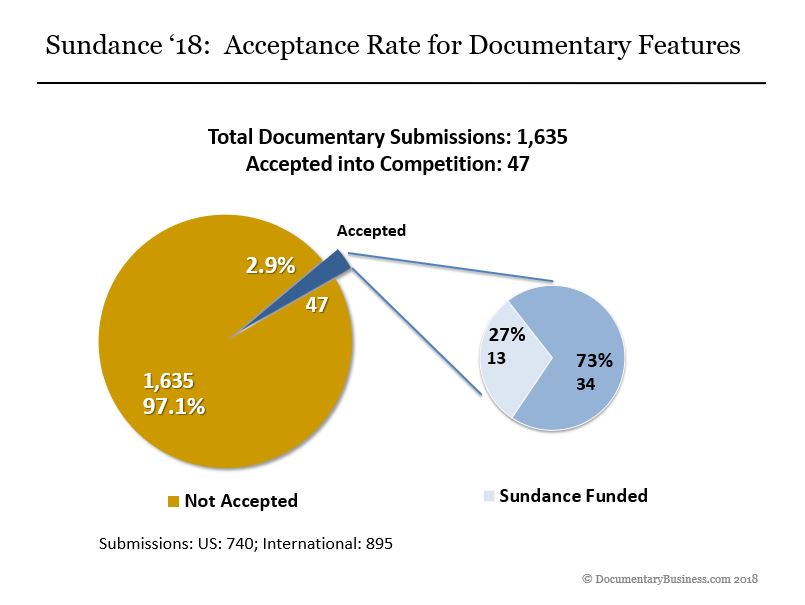 SUNNY SIDE OF THE DOC La Rochelle, France. June 25-28
Panel: “The Future of Pubcasters: Adapt or Die”

Original analysis and coverage from DocumentaryBusiness.com