The “Best of British” is one of my most popular posts that lists the year’s highest-rated unscripted programs in the UK.

For a different look at 2018 through June 30, I combined the Documentary, Factual, Lifestyle & Current Affairs categories.

My expanding coverage of Audience Analysis is sponsored by Parrot Analytics. Watch out for more posts and podcasts on the revolution in audience measurement, and what it means for programmers and producers. 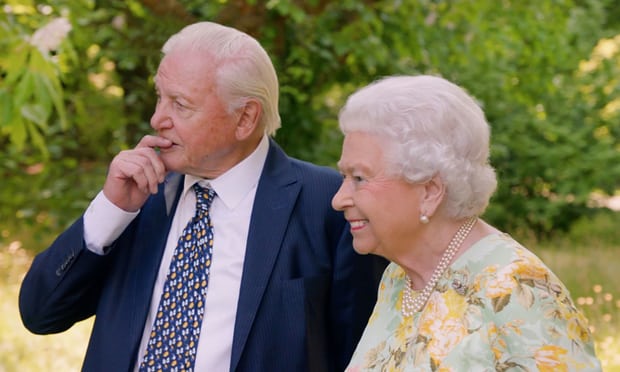