A letter from Christian Beetz:

Thank you very much for your Case Study and your moderation at Sunny Side.

Before you go into the well deserved summer break, I would like to give you a brief update on THE CLEANERS. 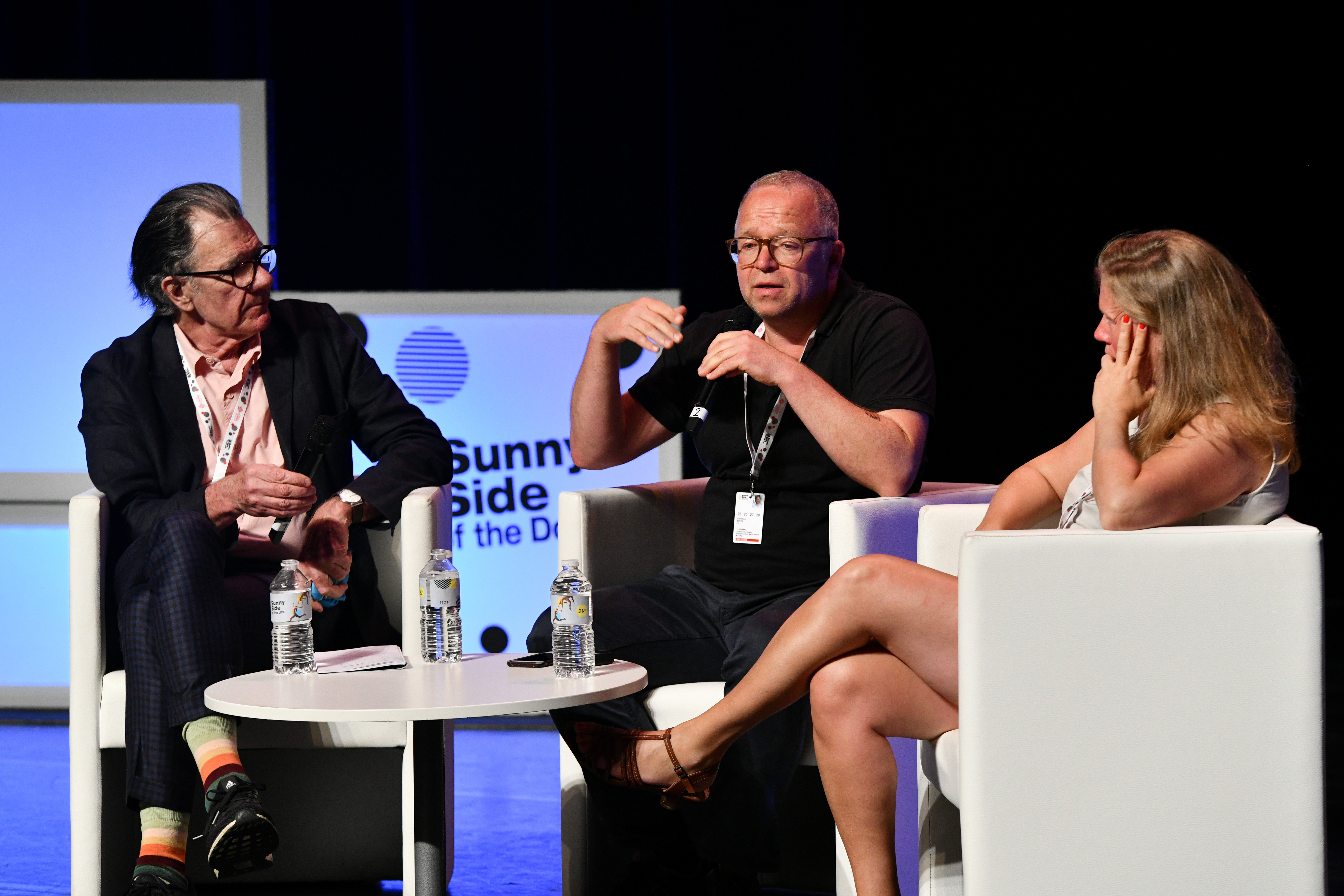 The best news first: We are currently finalizing the Oscar qualification of the film, so we are running for the short list of the Academy Awards.

You can listen here as Christian describes the investigative scoop that excited IDFA and Sundance, and yet became the “Anti-Case Study.”

After theatrical releases in Germany, Austria, the Netherlands and Canada, coming up are cinema releases in Poland, Italy, Australia/NZ,  and China.

In addition Moritz had a very emotional screening of the film in Manila with our characters – and with their families in a private screening at the Film University in Manila. It was important for our protagonists to share the film with their relatives and to break the silence in the families: indeed none of the parents had an idea of the job and the working circumstances.

With many other special screenings to come, be are particularly happy about the screening of the film in the European Parliament on September 5th, followed by a screening in the German parliament in September.

It’s very important to see that the film is also having an impact in the political field and will hopefully fuel the urgent conversations around this crucial topic.

And last but not least: the TV premieres in Germany and the US!

On August 28th THE CLEANERS will be shown on ARTE, on September 11th on ARD, and many other European countries, and finally PBS will broadcast it on November 19.

To watch the trailer please visit our homepage:

Thanks a lot for your attention, Peter, and a wonderful summer to everyone.