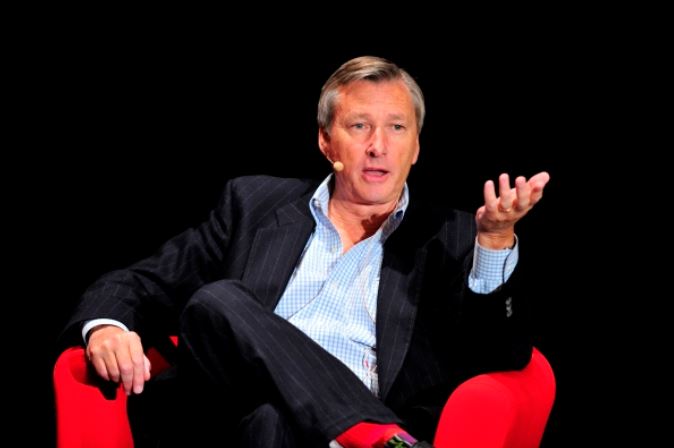 I met David on his first visit to CBS International on Seventh Avenue. That was in the mid ‘Eighties. He was the rising star programmer on NINE network’s exec team, and NINE was CBS’s #1 buyer worldwide. I worked on the account. All the eyes of the younger ones in the CBS office were on David. He had that unmistakeable Sydney look that is particularly envied by Melbourne people like me: tall, tanned, sandy-haired, and wearing a jacket and tie casually as if he’d just spent the morning on a surfboard.

A great story preceded him.

At CBS, we’d heard that when David was at Riverview, the Jesuit boys’ high school on Sydney Harbor, he and a schoolmate had mailed in a comedy script to the producers of Australia’s top primetime variety show.  The script went to air, and the producers wrote back, asking for another, which also hit the spot. And then more.

Not knowing anything about them, the producers wrote asking their new writers to come in to meet and set up a proper contract. The writers were strangely only available for late afternoon meetings. The producers and their lawyer nearly fell off their chairs when at 5pm two boys walked into a conference room wearing their school blazers. That was how David broke into television.

I hope that I remembered the details right. One thing I’ll never forget:  David was always a generous friend and colleague, a wonderfully engaged client, and a global leader of our Unscripted sector who never failed to set a humorous and engaging tone before getting down to the real business at hand. 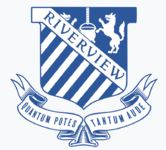 For more about David Lyle and his unique, fully-lived career, our friend Realscreen‘s Barry Walsh is kindly assembling memories contributed by David’s friends.