I quickly applied several criteria to a sample of seven films, including Amazon’s 13-parter on Hugh Hefner.

Nat Geo earlier announced a trifecta of projects covering Jane Goodall as told through the Nat Geo archive, the global water crisis, and the Los Angeles Riots, another archive-based film. 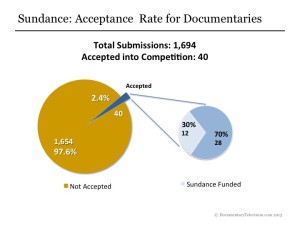 You can find a lot valuable information here…