The Siberian Nuclear Icebreaker Case Study (April, 2011) reveals how producer Vinnie Kraylevich risked his life and finances when he hitched a ride on a Soviet-Era icebreaker.

It is my all-time favorite post about the risk that producers take on when they pursue the jeopardy-filled stories sought by platforms, channels and viewers.

His Nuclear Icebreaker story is relevant again in 2022 for revealing the state of a nuclear-dependent Russian industry that is now enmeshed in Ukraine sanctions that are in turn fueling the global commodity crisis.

Vinnie’s story highlights the dangers faced by reporters and documentarians who cover war zones like Ukraine as well as harsh natural environments.

Vinnie passed away in May 2016, and is still missed as a friend and industry insider who generously shared his experience.

I have reposted his Siberian Nuclear Icebreaker Case Study, including production budget and timeline. 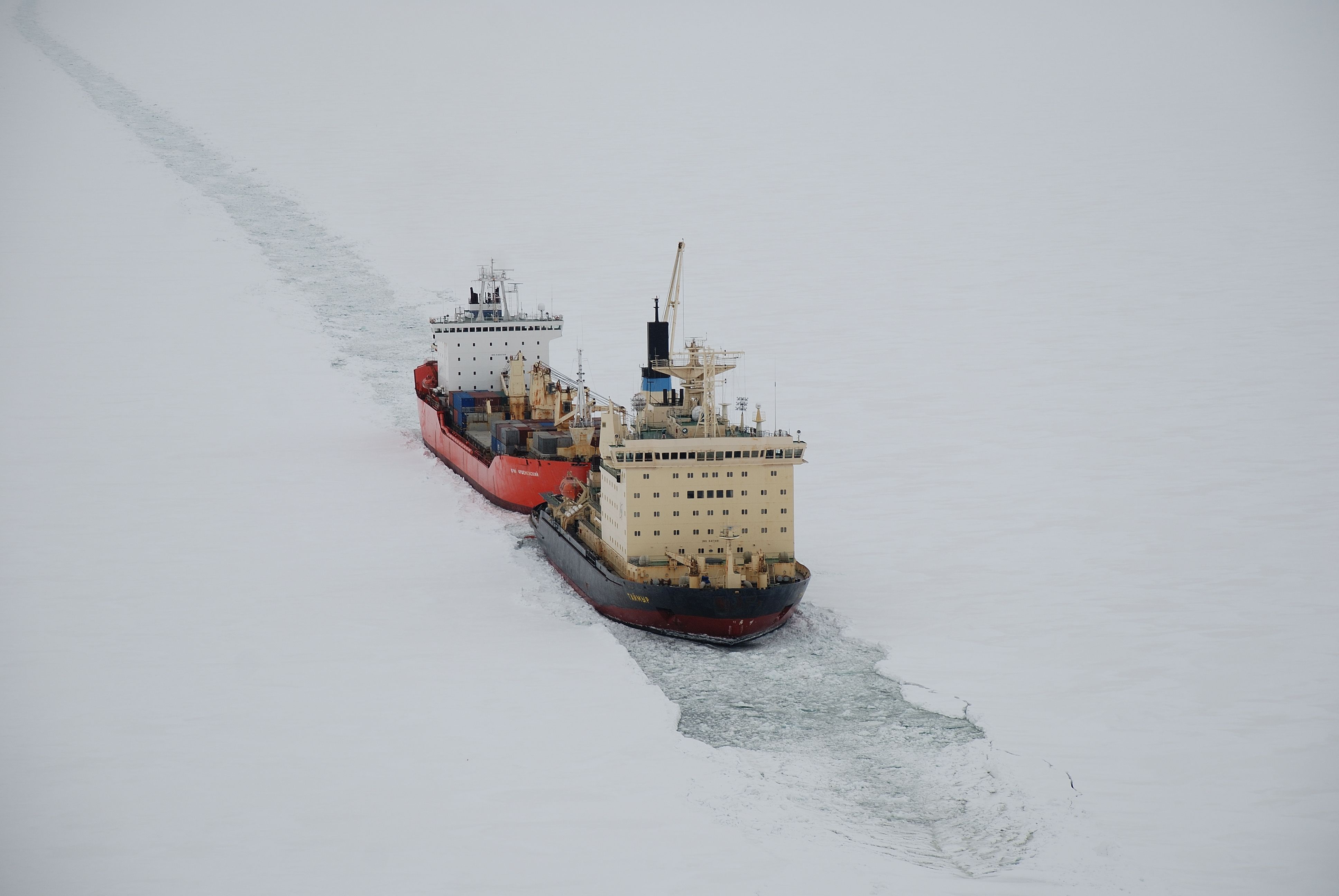 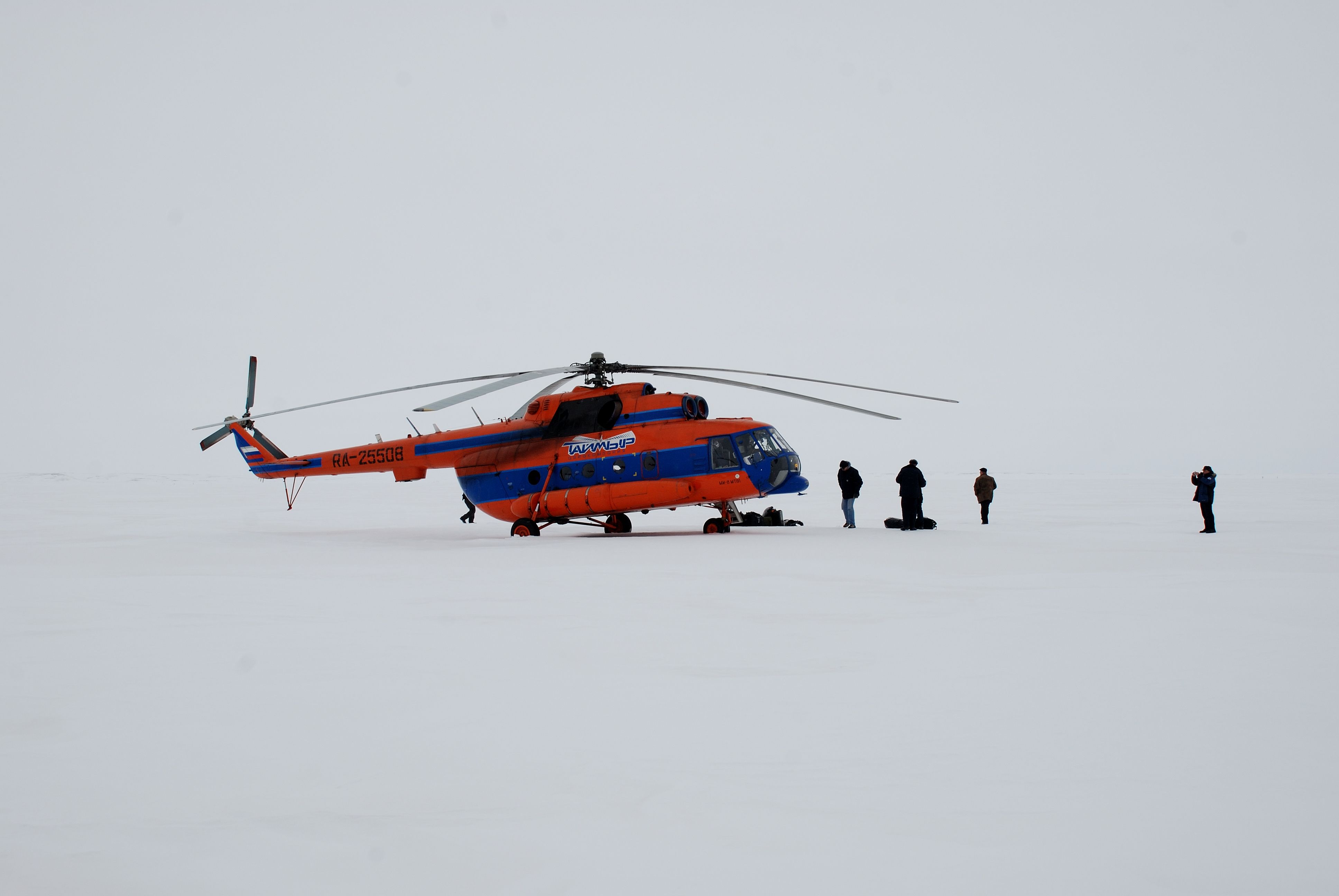