BIG vs SMALL tells the inspirational story of Joana Andrade, the first Portuguese woman to surf the giant, bone-crushing waves of Nazaré.

Finnish director and producer Minna Dufton’s debut feature documentary was released in late 2020, and so far has enjoyed premieres at nine top global festivals including DOC NYC and PÖFF.

BIG vs SMALL hit a chord with its audience. I’m pleased to share the producer’s production and COVID distribution strategy in this Case Study. 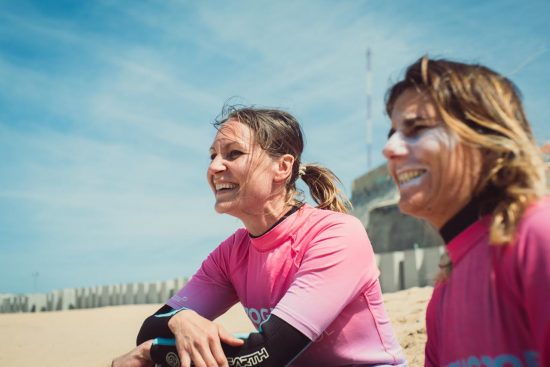 At Sunny Side 2019, Minna Dufton assessed the film’s chances of finding global distribution, meeting the film’s eventual sales agent there.

Sunny Side recognized and promoted the originality of the pitch.

Other key moments include: 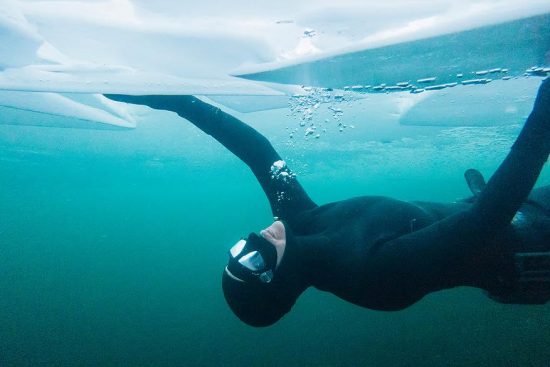 “Most of the festivals where the film is screening are either virtual or hybrid, making it possible for the film and the audience to connect safely and for the filmmaker to be present at events almost anywhere in the world without leaving home.” 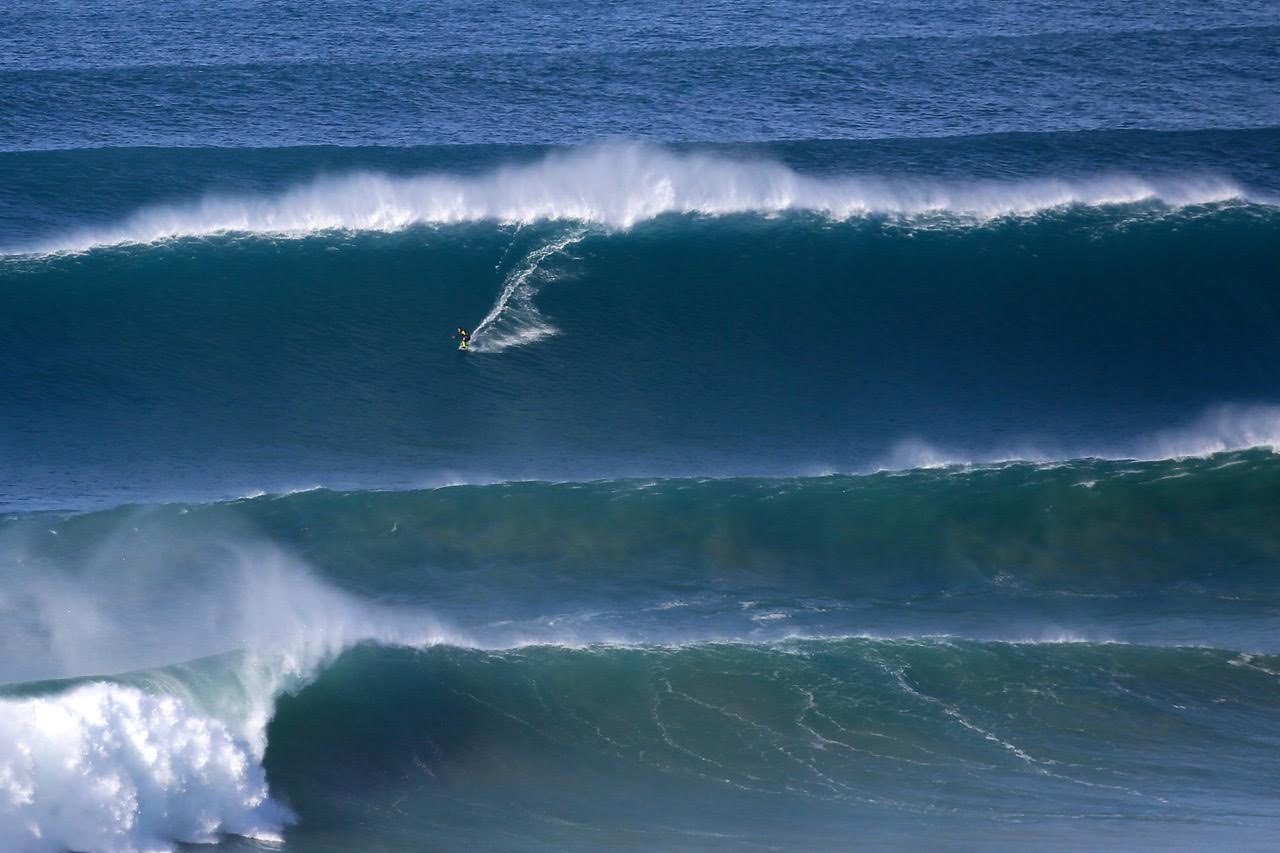 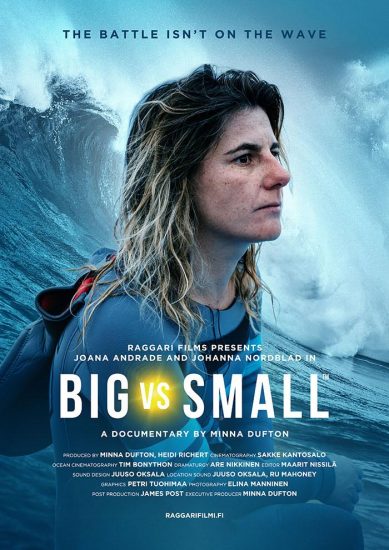 The life of an independent filmmaker is a bit like the life of a non sponsored big wave surfer: fraught with doubt, rejection and constant battles of survival. But the one thing we all need to remember is that you only need one person to believe in you and what you do and that person is yourself. Minna Dufton 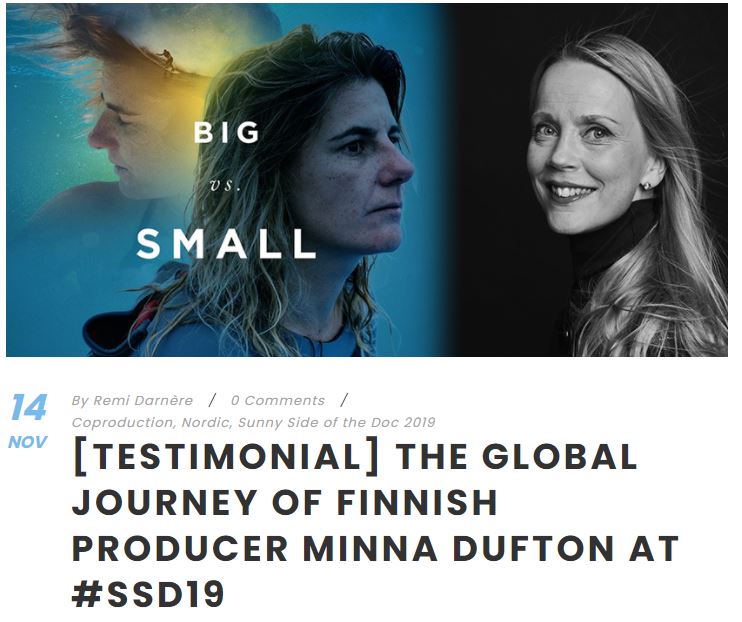 Joana Andrade and Minna Dufton in Sunny Side screenshot.