Surviving R. Kelly is a timely reminder that a well-told docuseries can ignite a popular conversation, even if its not on Netflix.

The three-night, six-hour Lifetime series features multiple women who say they were sexually abused by the singer.  Many of them were minors when they met the “Pied Piper of R&B”.

More: What Does Lifetime Pay? 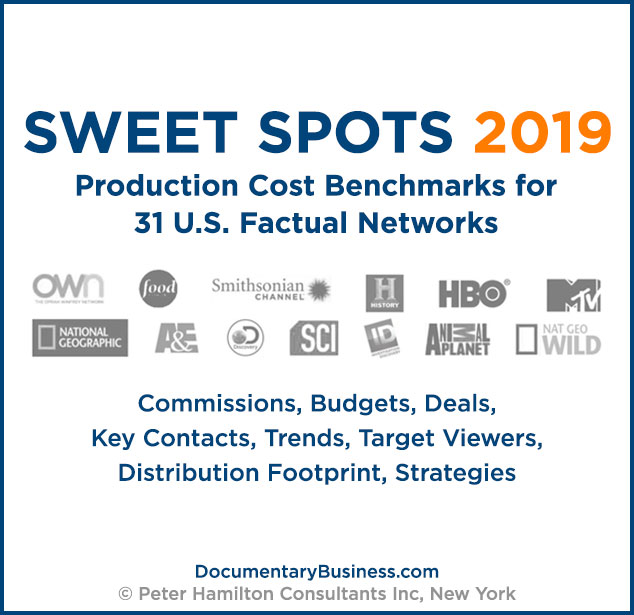