Here are my Takeaways:

1. Congrats to the Organizers! 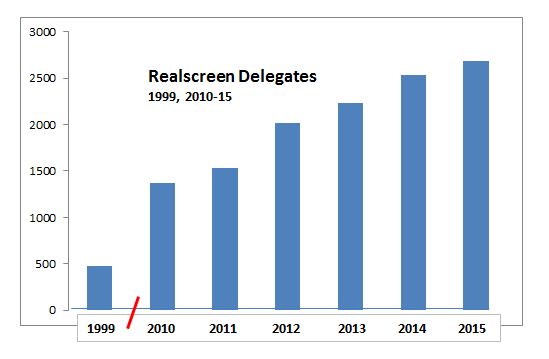 Our sector has massive scale, and therefore opportunity.

In our ‘Formula for a Hit‘ panel, A+E Networks’ Don Robert shared an amazing picture of the programming pipeline: 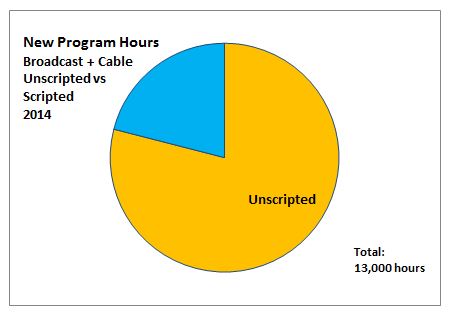 9. The Model is Under Threat