A production company took off after making a pitch from the back of a New York City cab.

This week’s Case Study: The rise of the production company nicknamed ‘The Talent Whisperer.’

“What do you need to add to the programming mix to break the status quo and move Bio up to the next level?”

“A fresh, loud, buzzy show or mega-Special in the celebrity space that feels unique and has breakout ratings potential. The show would probably feel risky vs. current offerings as most breakouts do.  What Queer Eye was to Bravo or what Ruby was to Style: We’re looking for a show that becomes part of pop culture, and not just capitalizing on existing pop culture.” 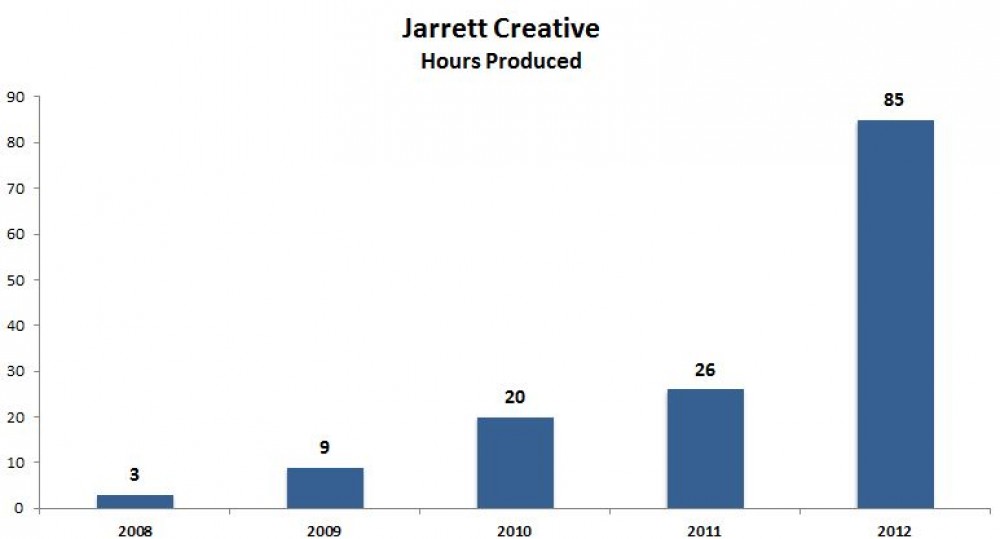 Spinoff: CGS: The Haunting Of…

What are your secret weapons for attracting celebrity talent?

From 1 hour produced in 1997 to 230+ hours in 2012: For a unique, detailed analysis of the phenomenal rise of Leftfield Pictures,  you can purchase ($29:95) and instantly download our original Case Study here.  It covers the pitch process, the commissions after Pawn Stars, and the success factors. Don’t miss our information-packed profile!