A Sundance Film Festival award lags only behind an Oscar nomination as a measure of success for documentarians.

But what are the odds that a U.S. or international documentary will earn a slot on the program? 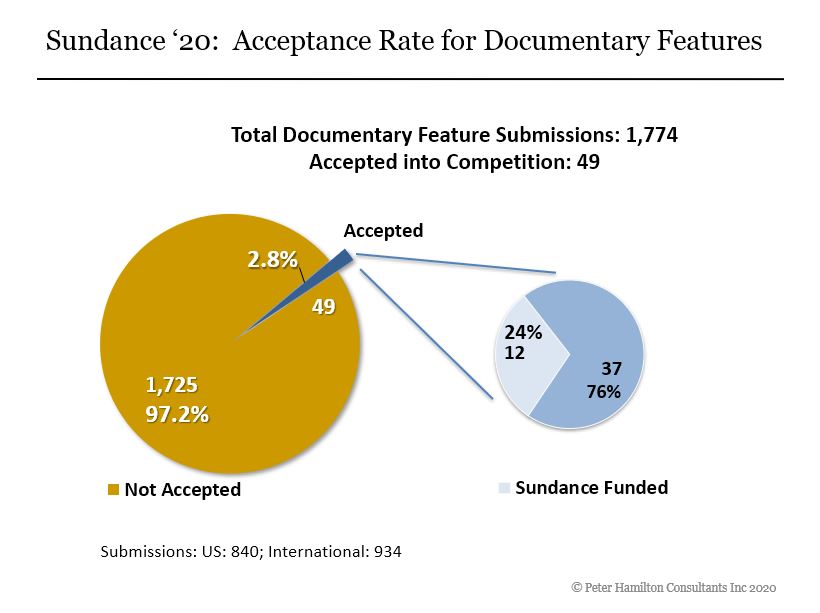 Prior Funding by Sundance

Note: Sundance acceptance data as of January 11, 2020. May be subject to correction. 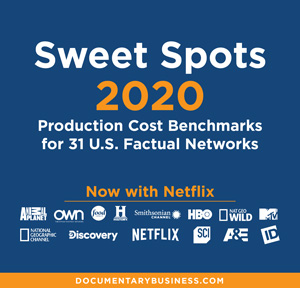