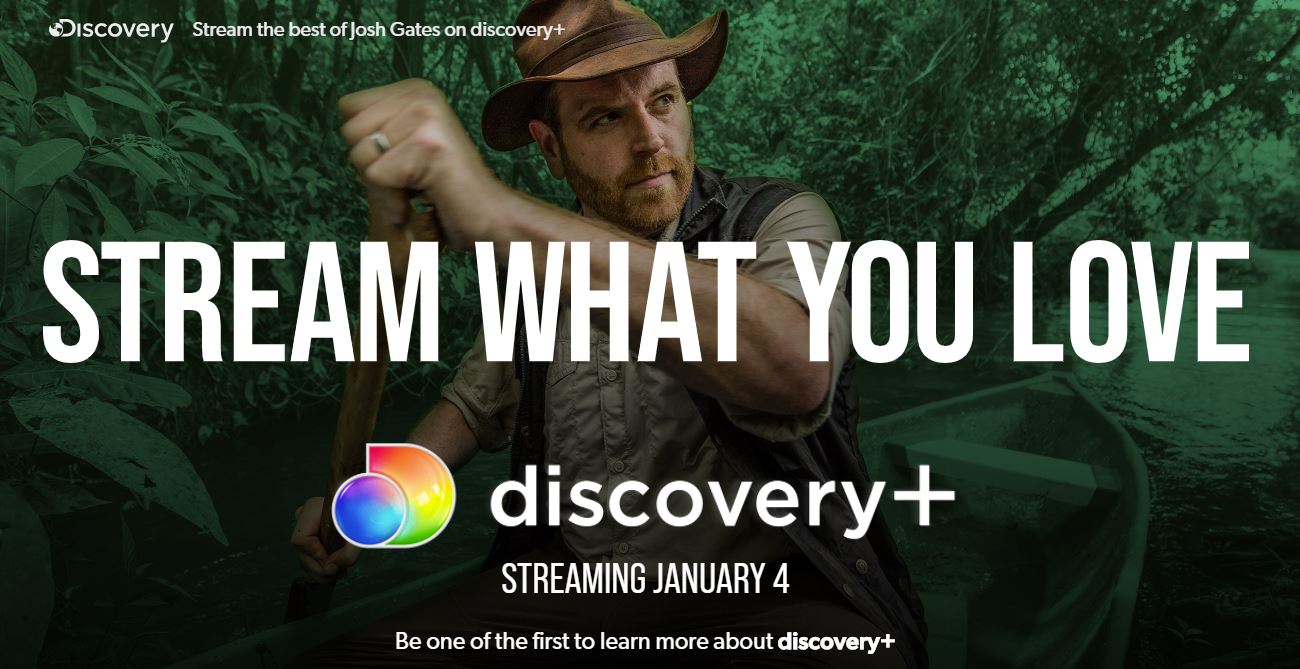 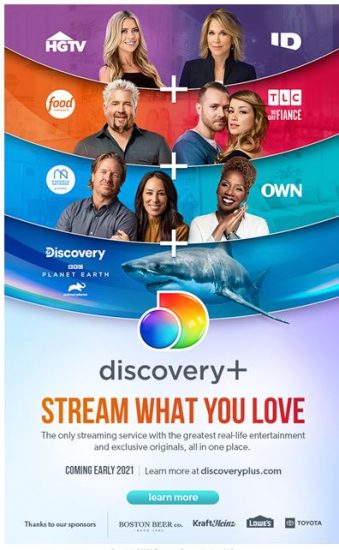 Dan is a veteran programming executive and frequent guest to our podcasts and posts.

“Discovery has a long history of launching into new businesses.  Some work, some don’t.  Founder John Hendricks view has always been that the Discovery brand is a content provider, independent of any platform.  On that basis, it succeeded.  However, over the years, we learned that Discovery’s non-fiction content was challenged to drive the adoption of a new platform, or new technology on its own.  That had to come from entertainment, children’s and sports.”

“In many instances, Discovery did best when a new technology grew to a critical mass, and then timed their entry to exploit the non-fiction niche to the max.  In other cases, Discovery claimed the shelf space early, and waited for the industry to embrace it.  Global networks and HD offerings were just two examples.”

“With their history, Discovery’s later entry into the SVOD space could prove to be good timing.  SVOD platforms are readily accepted in most homes, global reach is within reach, the Scripps acquisition provides a library and scale, and the Discovery brand value remains one of the best in media.” Dan Salerno

Feedback from a friend...
…who happens to have been a programming exec for several leading unscripted channels

Loved your back-of-the envelope calculations: Low expectations seem to be the key. But it’s getting crowded out there. It got me thinking…