The giant Discovery and Nat Geo shark promotions are going strong 33 summers after the launch of Shark Week in 1988?

Veteran programming executive and senior consultant Dan Salerno answers these questions and much more in this week’s guest post. 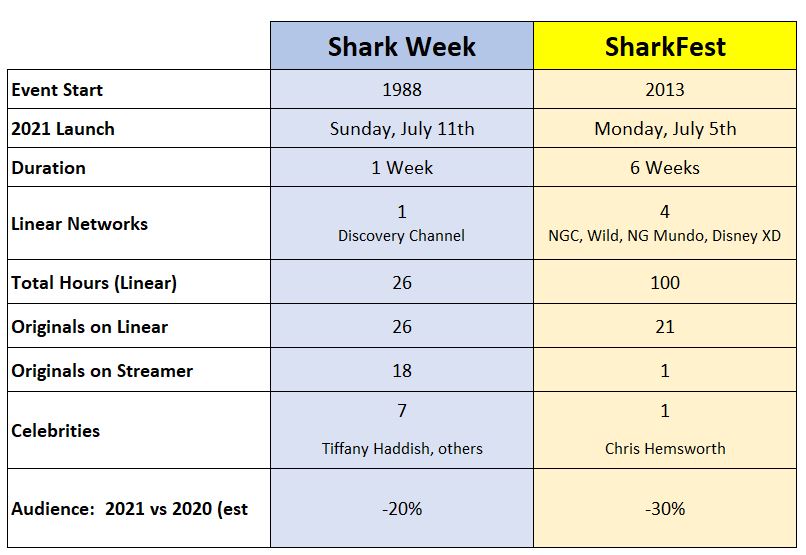 And finally… the big winners are the producers!

Producers: If you’ve got a great shark idea, now’s the time!!

Dan Salerno is a veteran media executive whose career spans multiple platforms across the global television business.  He has been a key member of the leadership team for established and emerging networks, with an emphasis on strategic planning and content development. 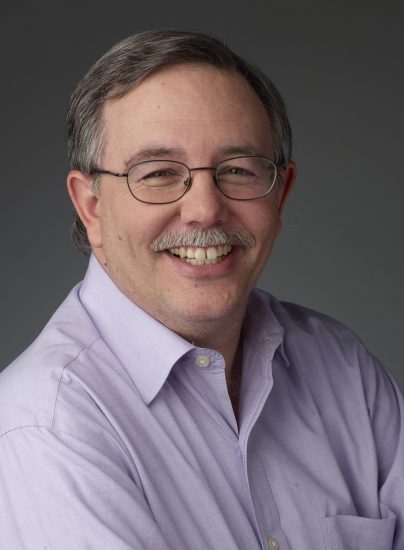 Involved in a wide range of programming milestones, he counts Planet Earth, Walking with Dinosaurs, Mythbusters, Shark Week, Safari Live and Pants Off Dance Off amongst his favorites.

Listen to Dan’s podcast: How the channels are responding to the rise of the streamers.