In this post: more on Facebook’s Originals and a glance over at Apple. 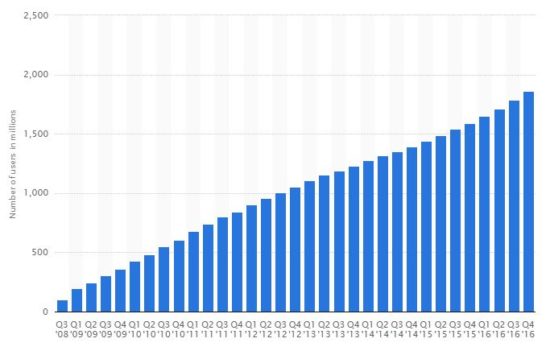 SVOD is expected to top $100 bn in annual revenues in the next decade.  Read more of my original coverage of the players and deals, available now for $39:95:

Facebook has hired Mina Lefevre, MTV’s executive VP and head of scripted development, as head of development for original programming, Variety has learned.

Lefevre’s hire comes as Facebook has embarked on a new initiative, led by Van Veen, to acquire or fund original scripted and unscripted shows for exclusive distribution on the service. In a statement in December, Van Veen said the company’s goal is to “kick-start an ecosystem of partner content” for a new video tab on Facebook’s mobile app, which has not yet been widely rolled out.

Facebook has been approaching various partners, looking at projects including original and licensed scripted, unscripted and sports content that takes advantage of mobile and “the social interaction unique to the platform,” according to Van Veen: “Our goal is to show people what is possible on the platform and learn as we continue to work with video partners around the world.” – Variety: Read more coverage of Facebook Originals

Instant Documentary: So you think you know Live Video?