I was thrilled when I heard that Apple Corps is the force behind a major cinema release of an archive-based documentary on the rise of The Beatles.

Then I saw a rough cut of THE BEATLES: EIGHT DAYS A WEEK, and for this early boomer, it delivers one emotional hit after another, song by song and clip by clip.

To capture the making of the film in a Case Study, I interviewed archive specialist Matt White, who developed the original concept way back in 2003.

I later caught up with producer Nigel Sinclair, who realized the project as a major global cinema release directed by Ron Howard and with a multi-million dollar budget. We were unable to complete our conversation before he was swept up by the release, but I hope to update this post with further insider information.

Do go see THE BEATLES: EIGHT DAYS A WEEK! It’s an inspirational story that’s well told, and the clips are priceless!

Here is the promo: 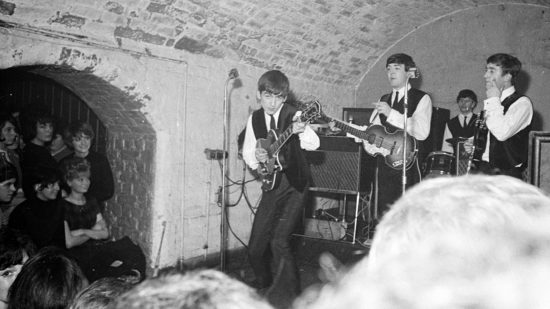 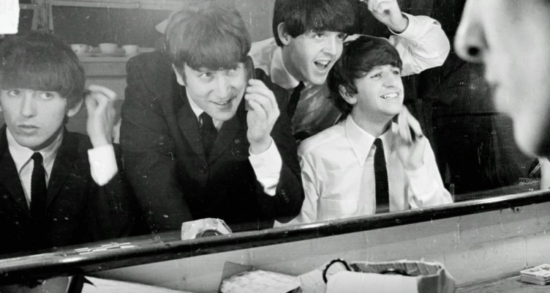 Messages from the Archive 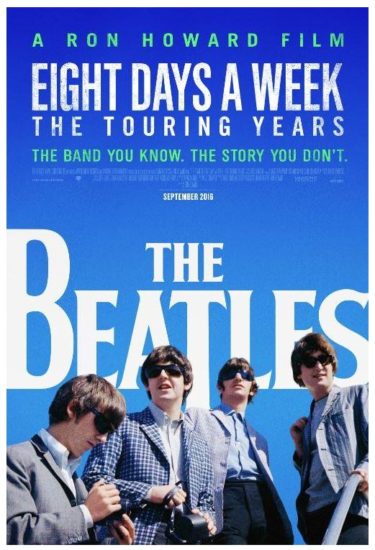 “Apple Corps wanted to get a signature filmmaker, a voice, an artist of great stature to make a film about a band of great stature,” explains Sinclair. So in 2013, together with fellow producer and music executive Scott Pascucci, with whom he had worked closely on the George Harrison film, Sinclair approached Ron Howard. He agreed to direct as well as produce along with his producing partner Brian Grazer and their company, Imagine Entertainment. Imagine Co-Chairman Michael Rosenberg signed on as executive producer. Production Notes

Ron Howard on his Role and Responsibility

“I felt it was incumbent upon me to try to do two things,” Howard, 62, explained. “One was to honor the fans who really would know the difference — the really dedicated fans, of which there are zillions.

“But I also thought it was even more important to try to tell a story that would convey to people who really have no idea — I’m thinking of the millennials, I suppose; people who have grown up with the music and think they know something of the story — the intensity of the journey and the impact they had.” Randy Lewis, LA Times 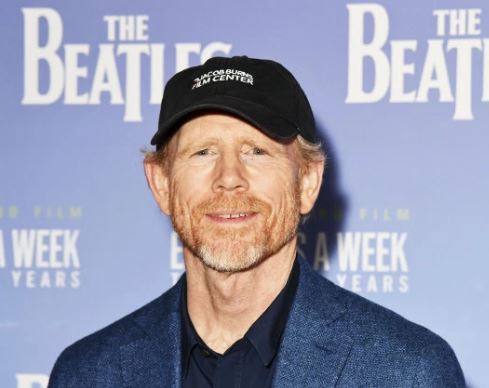 Sinclair says that a big challenge was to filter the flood of material generated via the social media campaign to pinpoint the potentially useable pieces. Howard’s role in the film helped facilitate much of that, Sinclair said.

“One of the many things that Ron brought to the table is that he is a beloved man in America,” he said. “Ron had people come up to him in the street and [they would] say ‘Mr. Howard, I’m so glad you’re doing the Beatles film.’ Ron said, ‘Of course the subtext is “And don’t screw it up.”’ Randy Lewis, LA Times 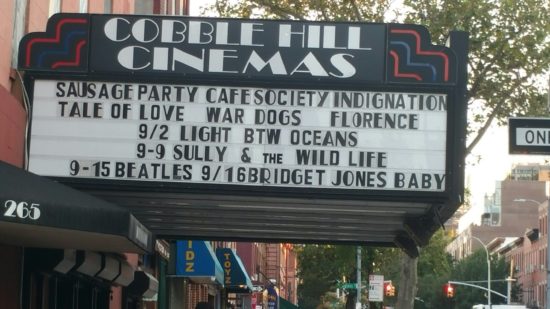 My local cinema: I can’t remember the last time a doc was so featured 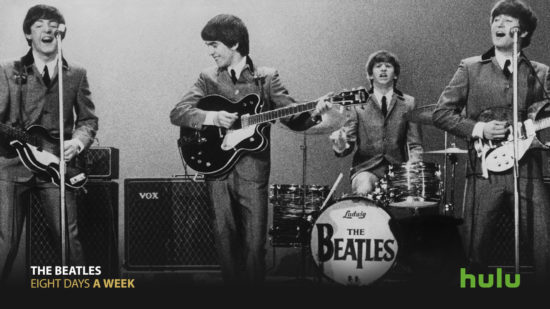 And a History film which I proudly co-EP’d:

ITN Source is the sponsor of our coverage of the Archive business in 2016.

Our Case Study 10-pack is a valuable resource for producers, network executives, hopeful new entrants seeking careers in the nonfiction industry, and students.