“Netflix: Your time in the sun is over!” 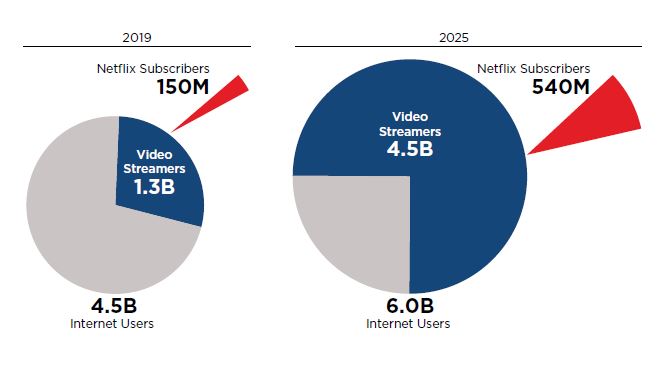 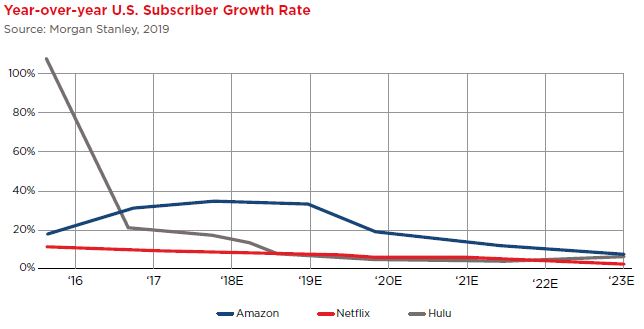