Netflix and the streamers share only a sliver of useful data about their viewing audience.

However, a steady flow of independent research provides a jigsaw puzzle of insights into the streaming ecosystem.

Lots of worthwhile data crossed my desk this month.

Here are 12 highlight charts, with just a little commentary.

Don’t miss my Desktop Documentaries webinar on “Pitching in the Streaming Era” with Steve Harris, the ‘charismatic’ veteran network executive and producer. Tuesday June 28 at 10am Pacific. Enroll here. 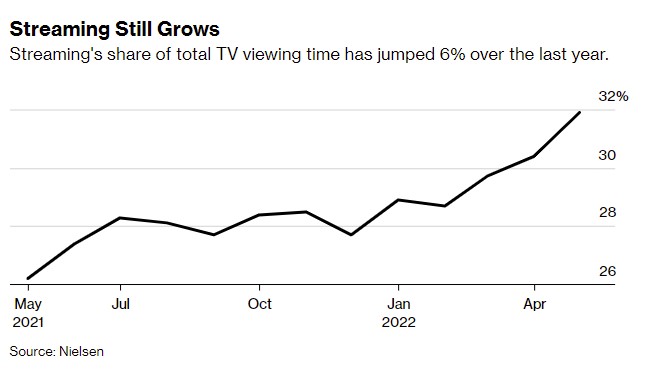 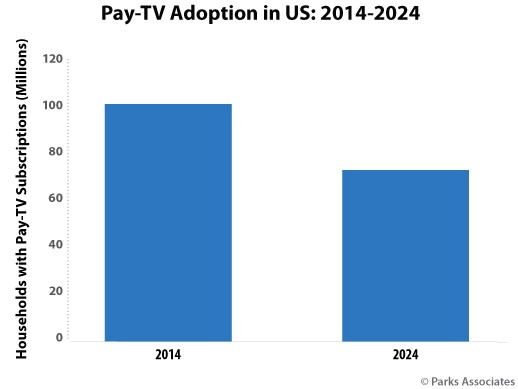 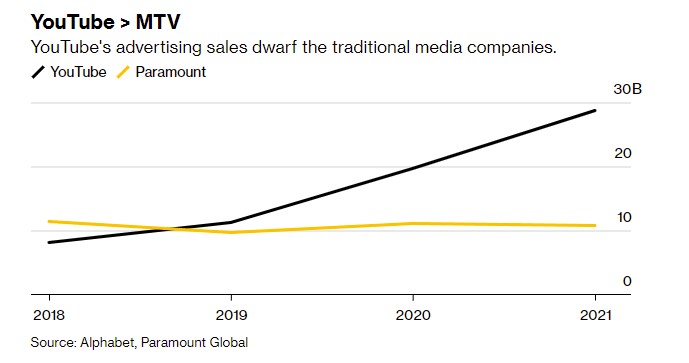 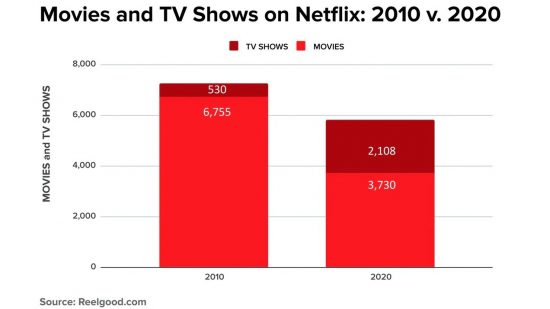 This curious chart captures how Netflix’s inventory has shifted from high-volume, lower-cost acquisitions to a mix of higher-budget originals and commissions that target the demo’s and actual preferences of subscribers. 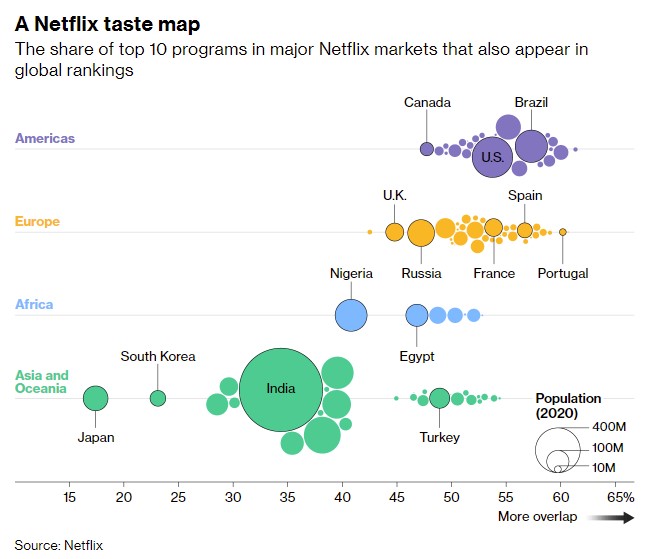 A lovely chart from Blooomberg (Lucas Shaw and Yasufumi Saito) captures the preferences by region and country for hit programs as measured by the productions’ country of origin. 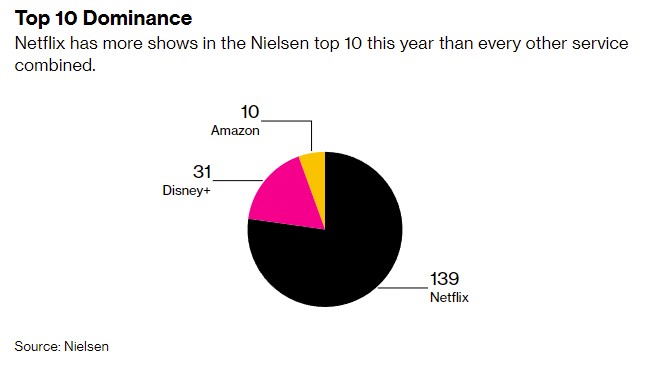 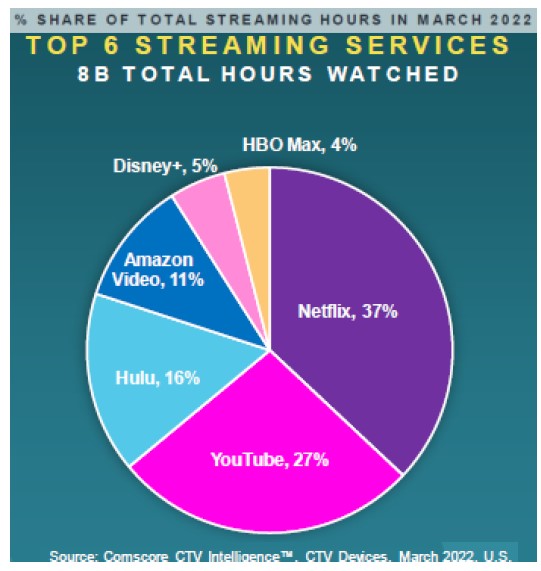 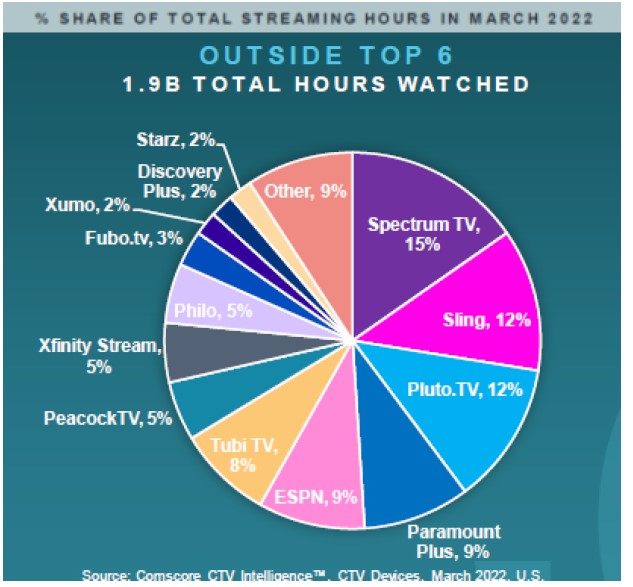 The Comscore data for the next most-watched services reveals: 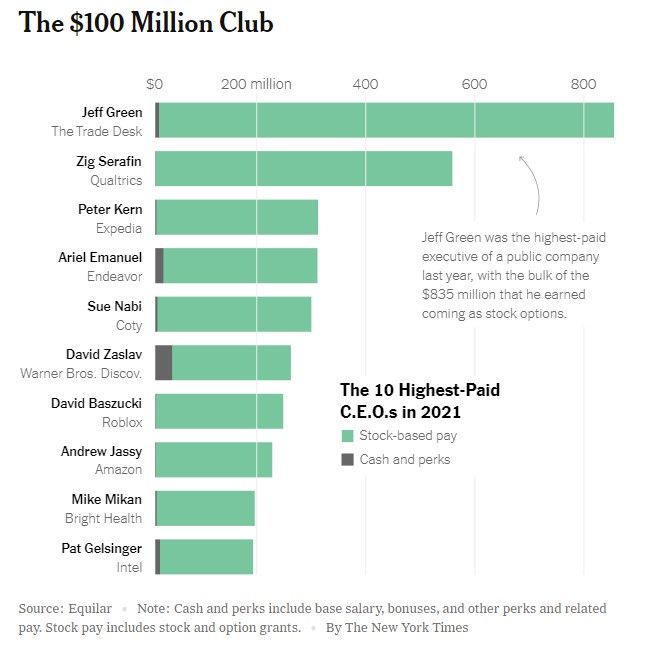 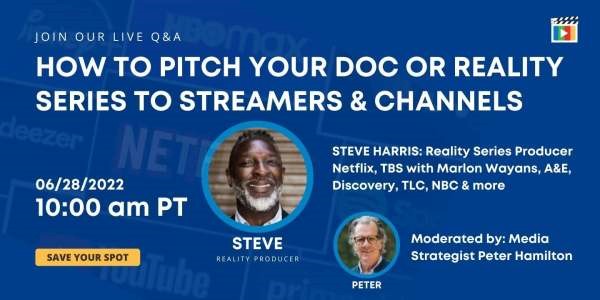