“Netflix users watched more than 3 billion minutes of The Crown in the week of Nov. 16-22”.

That’s The Hollywood Reporter’s headline for its coverage of Nielsen’s latest streaming rankings.

Nielsen noted that two thirds of The Crown’s viewers were over the age of 55.

That inspires a question:

Does the older demographic represent an opportunity for streamers not found on the linear channels?

The Old “No Oldies!” Model

What Does It Mean for Unscripted Producers?

Watch this space for more of Dan’s context and analysis in 2021. 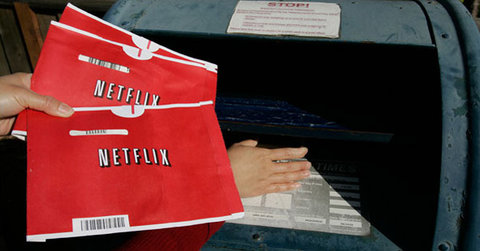 You reveal how the Covid-accelerated shift to streaming has knock on effects across the entire eco-system, and is shaping programming choices.

Here are my quick thoughts:

Netflix users watched more than 3 billion minutes of The Crown in the week of Nov. 16-22.