Tom Jennings’ DIANA IN HER OWN WORDS became a social media sensation when Netflix paired his documentary with the hit drama series THE CROWN on its user interface.

In our podcast, Tom describes the massive, emotional wave that swept around the world, a mood captured by singer Demi Lovato‘s post to her 93.3 million followers: “It was incredibly moving and powerful. This woman is SUCH a badass. RIP Princess Di.”

Controversy erupted when Netflix and THE CROWN were accused of anti-Royal bias by pro-Charles conservatives.

Netflix responded by pointing to DIANA for validation, and that drew attacks on his documentary.

In our pod-versation, Tom Jennings tells how he teamed up with author Andrew Morton for access to audio recordings of his interviews with Diana, and earned a commission from Nat Geo Channel in time for Diana’s tragic anniversary.

Nat Geo later sold the distribution rights to Netflix, though they returned to Nat Geo’s new owner, Disney+, in December 2020. 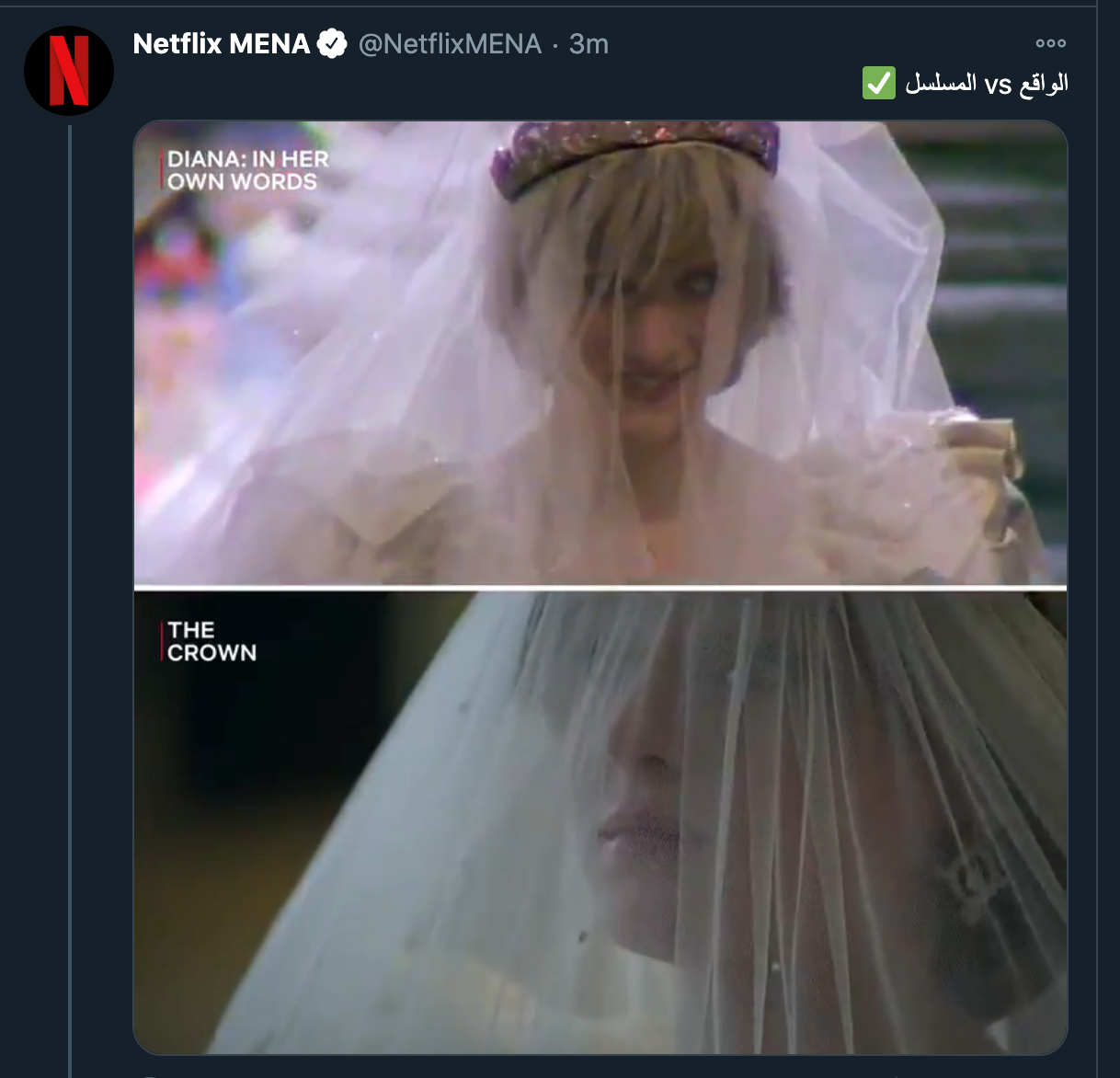 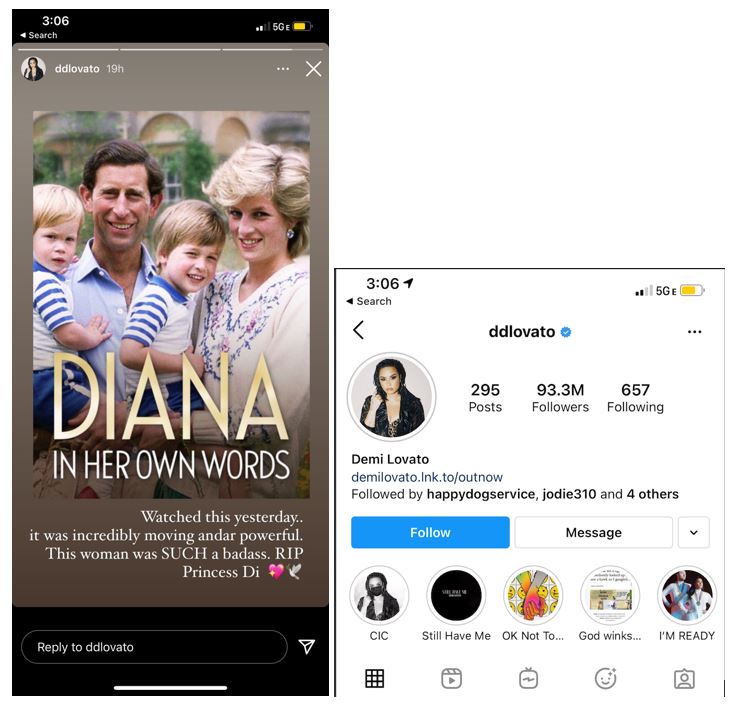 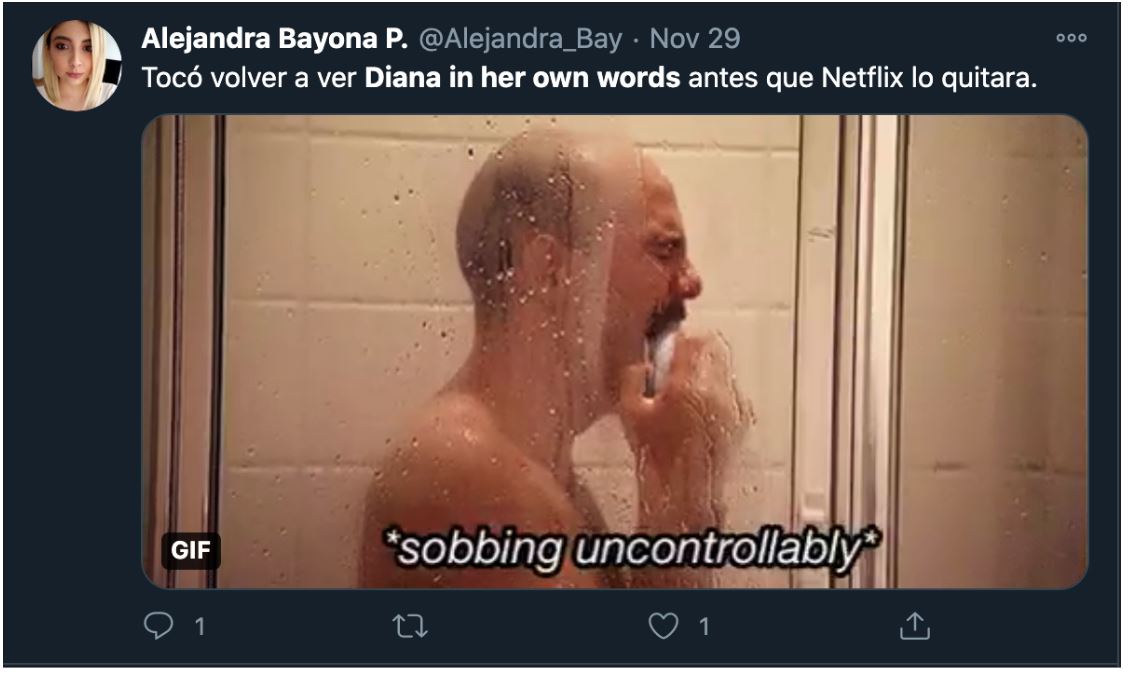 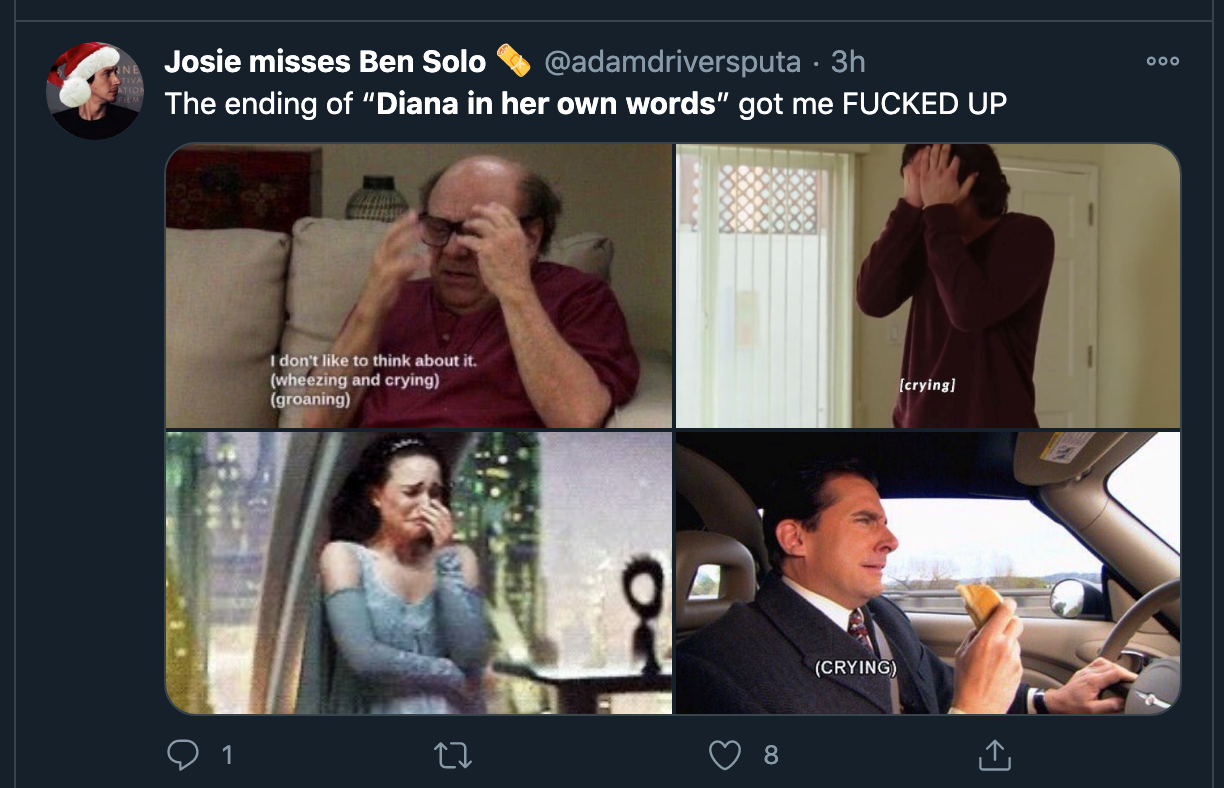 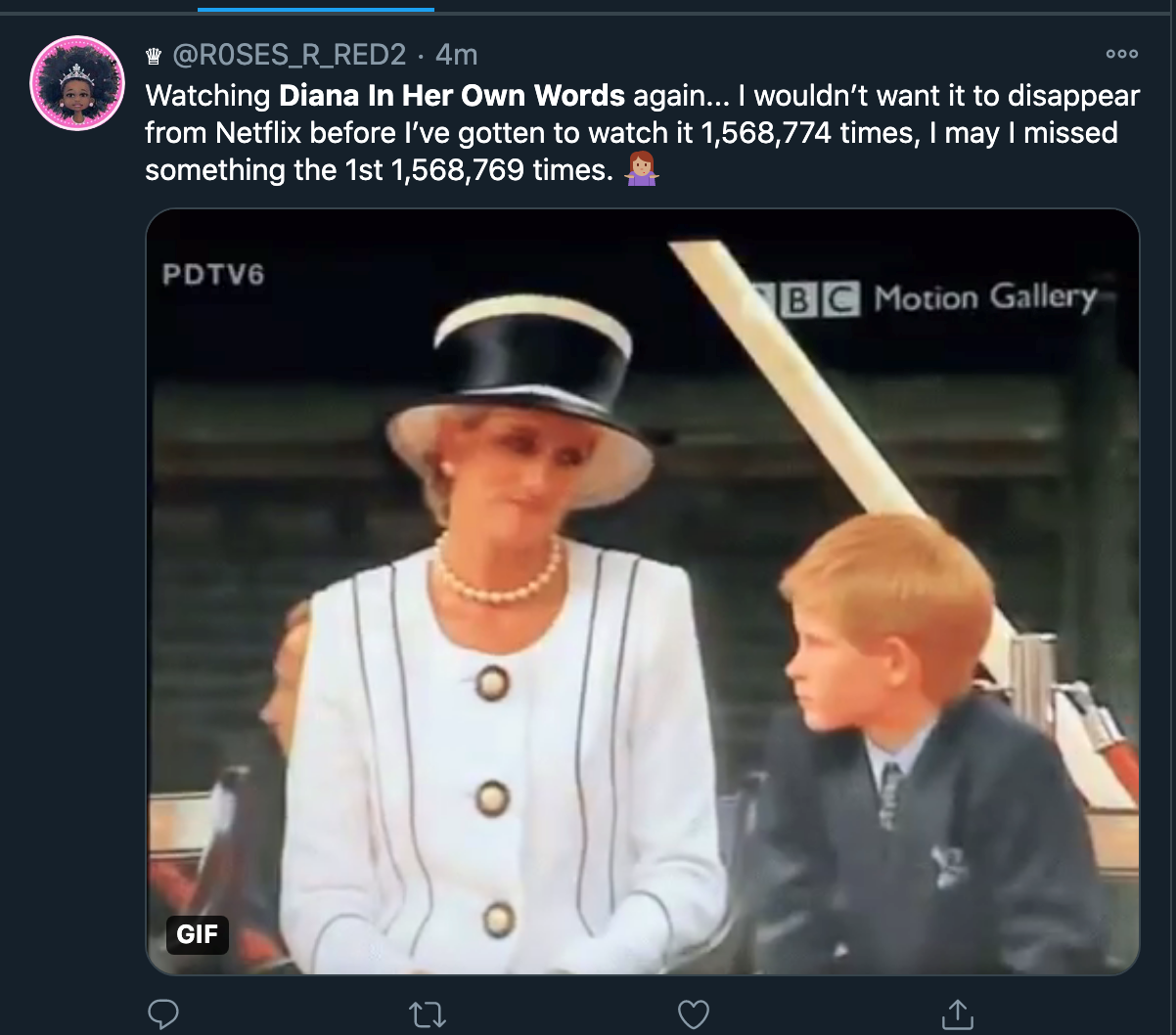 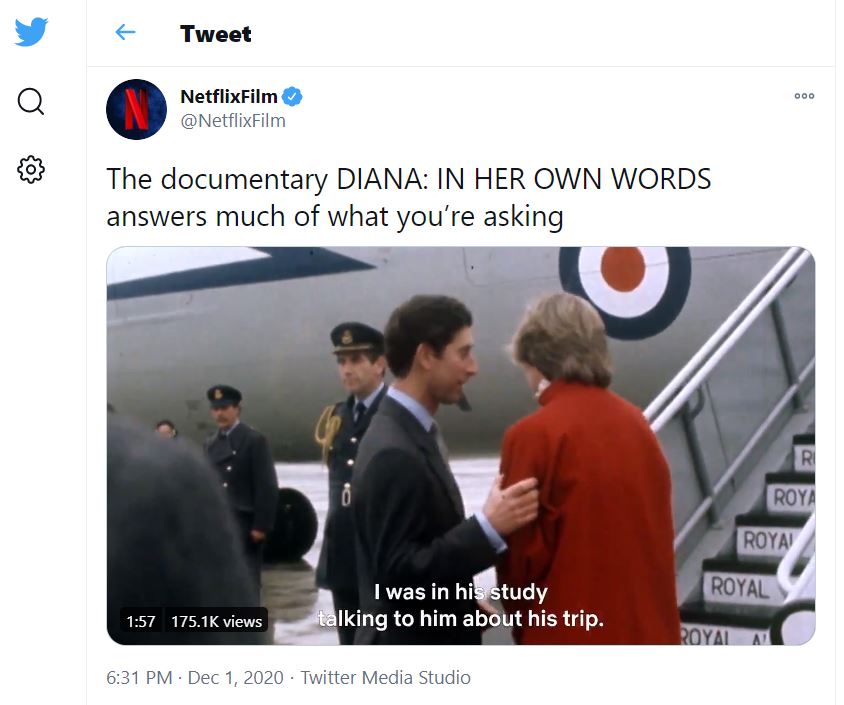 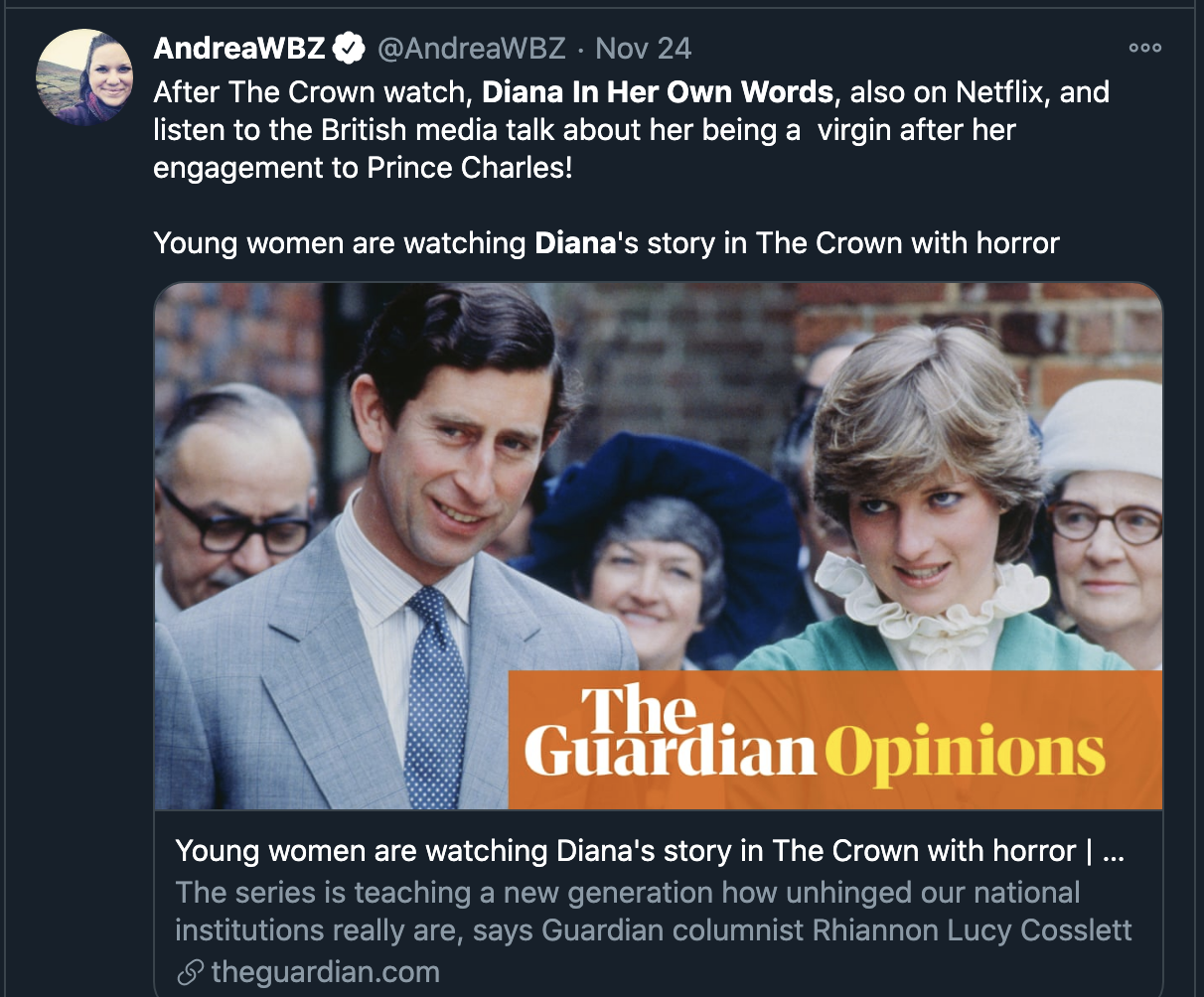 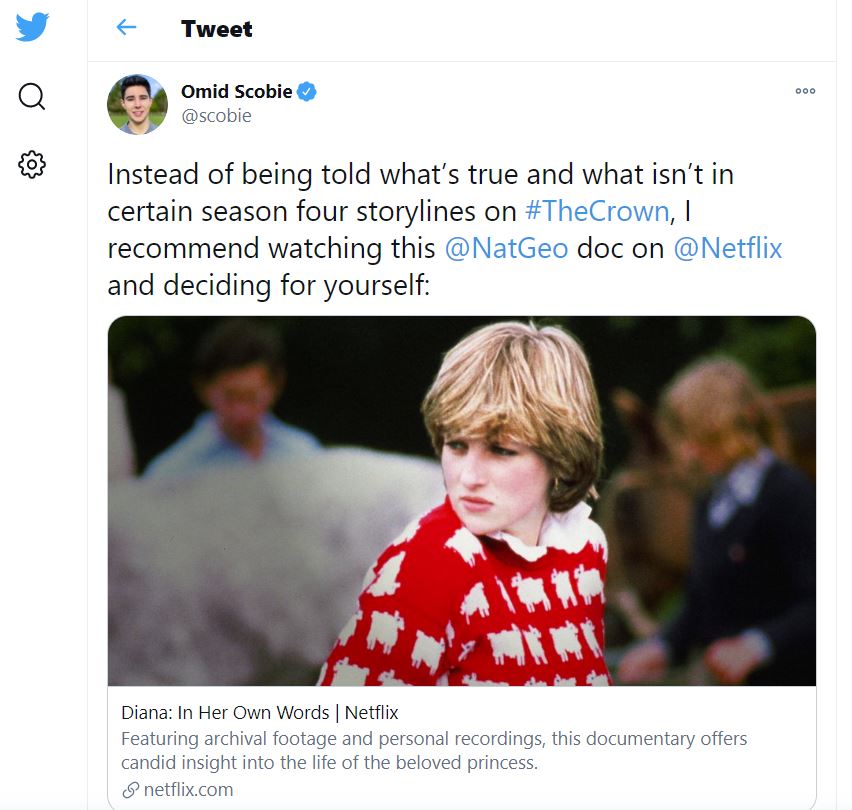 Our coverage of the archive is sponsored by Footage.net 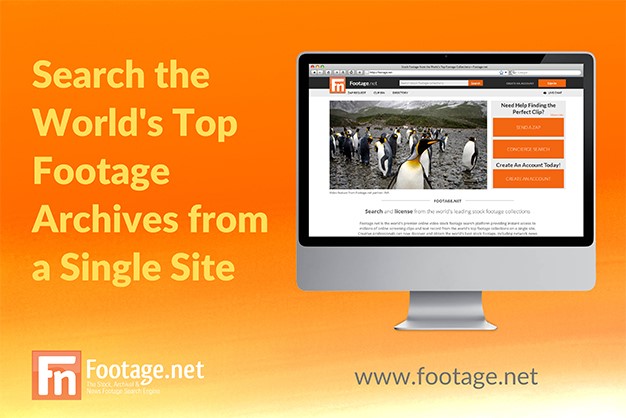