Natalie Cash is executive producer in charge of video production at the Wildlife Conservation Society, HQ’d at the world-famous Bronx Zoo.

She explores the art, the craft and the challenges of wildlife filmmaking with SEASON OF THE OSPREY director / cinematographer Jacob Steinberg.

It was nine years since Natalie first met Jacob and heard his pitch for an osprey documentary, and she wonders what is so special about the species that it inspires such persistence by the filmmaker.

Natalie asks Jacob how he captured the intimate, never-been-seen behavior by this famous raptor.

They discuss the technical challenges of filming inside the nest, of how to capture astounding close-up drone sequences of osprey in flight, and much, much more. 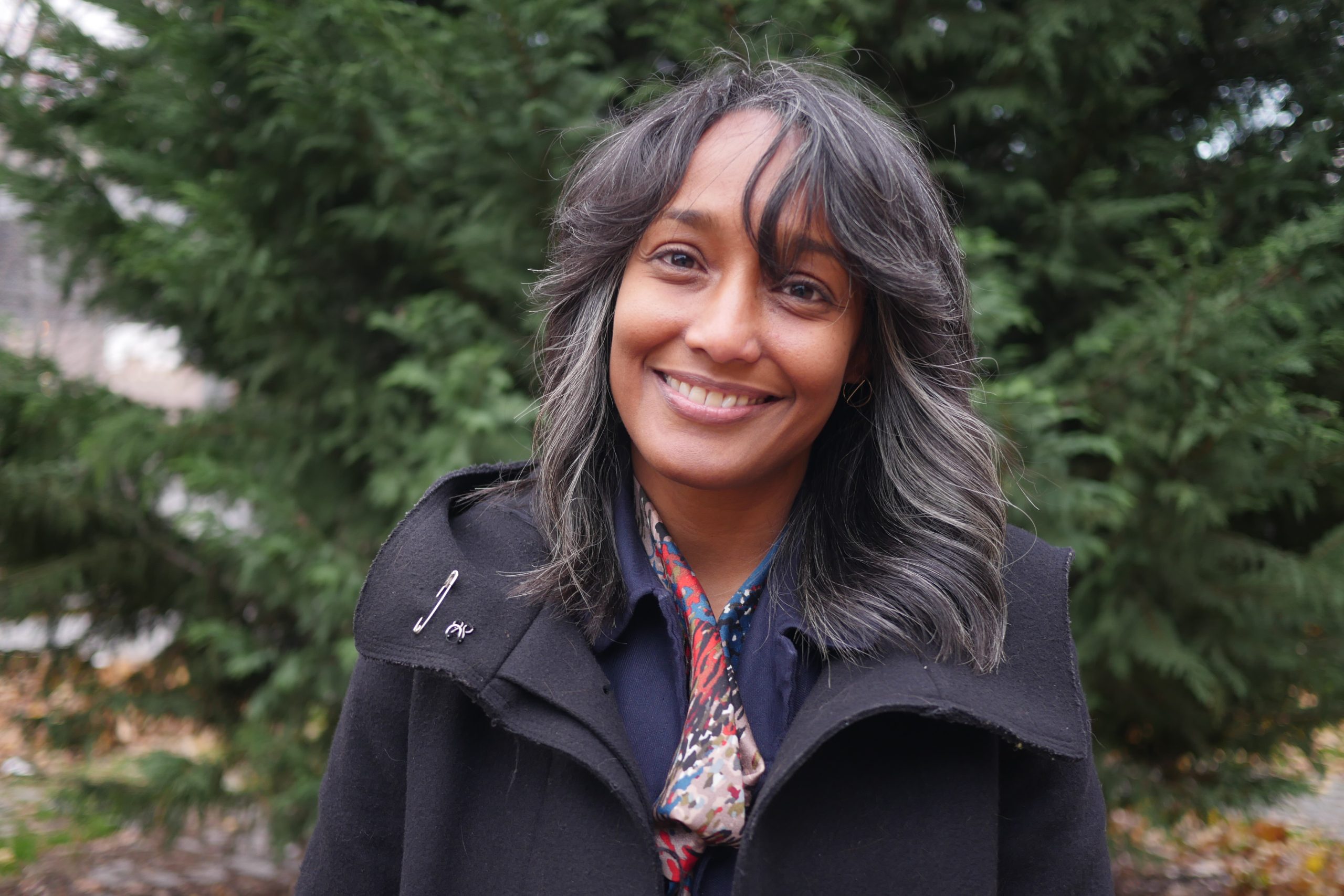 About the Wildlife Conservation Society

Our OSPREY outreach campaign celebrates this magnificent species, and covers in a detailed case study the making of a blue chip wildlife special.