Selling a Documentary? Peter Hamilton leads workshops that focus on: 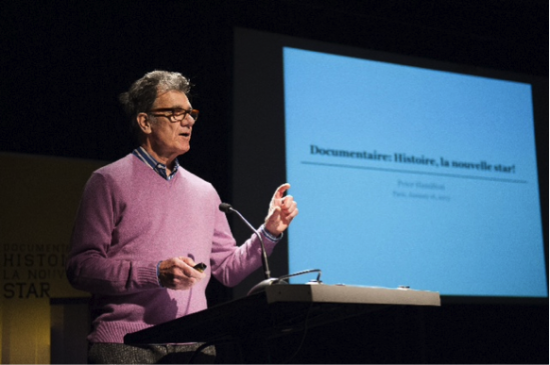 Buying and Selling a Documentary

The workshops may include additional consultants with special expertise, for example in documentary budgeting or documentary deals.

Dentsu and Bang Communications initiated a workshop in Tokyo for Japanese producers who are compelled to respond to the March 2011 earthquake and Tsunami, and who are seeking to better understand the documentary deal with North American and European partners.

A January 2013 Paris workshop was sponsored the USPA. It was followed by a presentation on trends in history programming at a Colloquium of French industry leaders held at the Sorbonne University.

Workshops may extend from a half-day presentations to two days of analysis involving case studies and problem solving.