She shared her thoughts on Discovery’s strategy in a recent podcast interview with CTAM‘s Vicki Lins.

What are your days like as Chief Brand Officer? 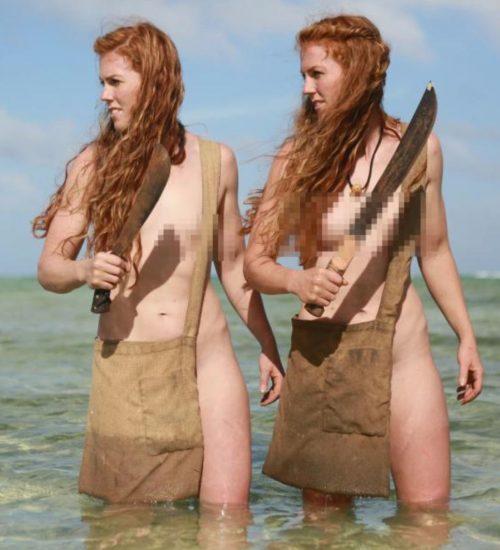 Entering a new phase of Covid

CTAM has found that viewers are really embracing the new authentic content they are seeing, for example public figures in their homes.  Do you see some of this sticking as you move forward… a different type of production gaining traction as a result of the pandemic?

Thoughts and insights in the changing landscape of streaming, and different forms of media consumption.  How do you keep your brands relevant and plan for what’s next?

Content is clearly front and center in drawing people to Discovery and connecting with viewer passion, but in the vast landscape of content how do you go about connecting with consumers?

There is a tremendous opportunity for content providers to attract new viewers.  Talk a little about reaching the people who don’t know what to expect from your programming and how to get their attention?

What is your social media strategy to take that experience and break it down into short form content?

The Outlook for Cable Channels 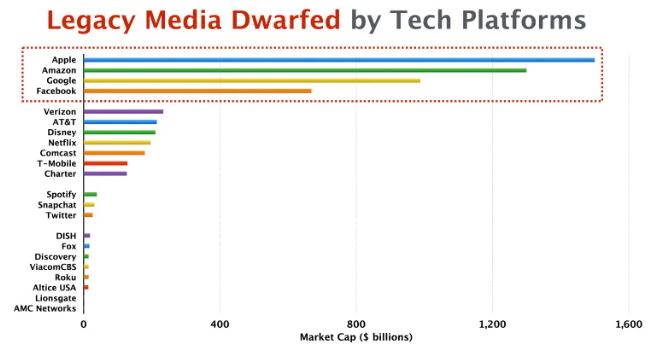 Final Thought: Another Look at Scale