UNITED SKATES won the 2018 Tribeca Audience Award, attracted John Legend as an executive producer, and earned a deal with HBO.

It’s a great achievement for the producer / director team of Dyana Winkler and Tina Brown: They worked for five years on their first documentary feature.

Tina Brown shared the filmmakers’ inspirational story for this Case Study, which is sponsored by Sunny Side of the Doc.

When America’s last standing roller rinks are threatened with closure, a community of thousands battle in a racially-charged environment to save an underground subculture– one that has remained undiscovered by the mainstream for generations, yet has given rise to some of the world’s greatest musical talent. 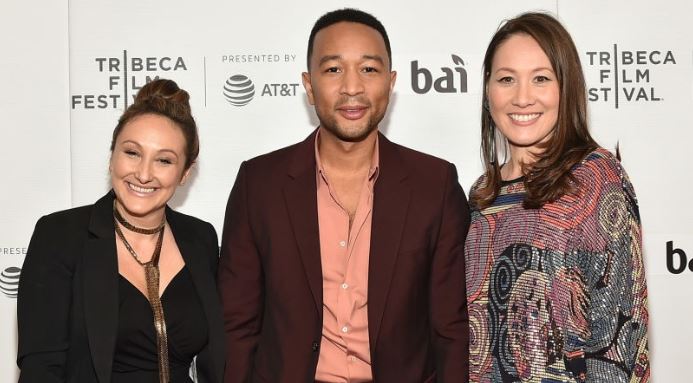 “Sunny Side of the Doc is pleased to launch a full-year content partnership with Peter Hamilton’s DocumentaryBusiness.com. Through case studies, podcasts and our conference sessions, we will inspire international documentary professionals with the information they need to create, co-produce and successfully distribute their stories.”  Yves Jeanneau, CEO of Sunny Side of the Doc 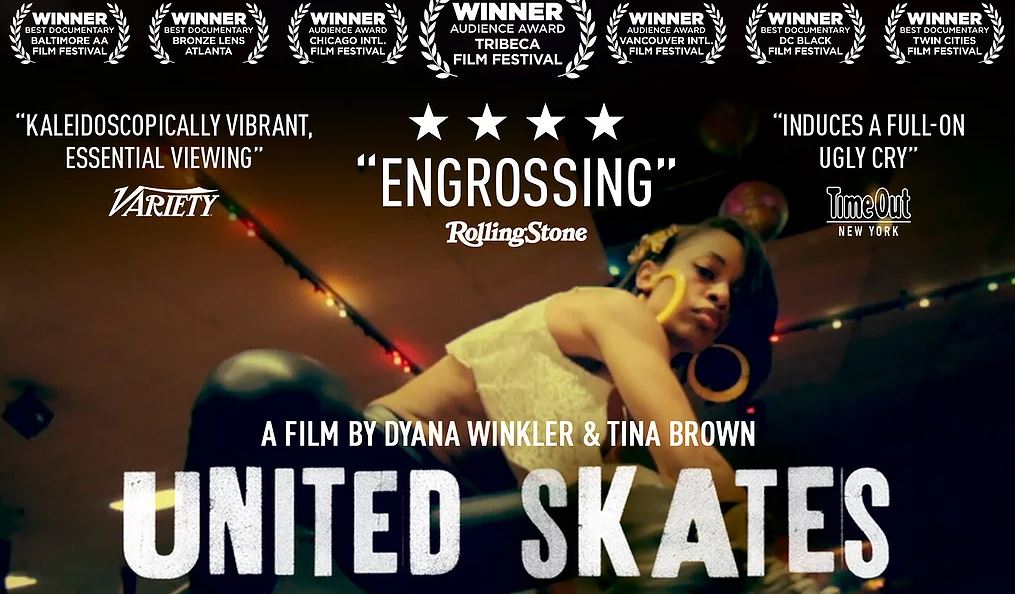 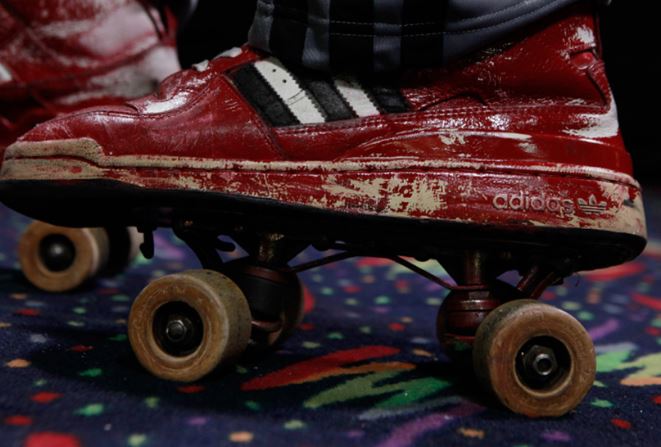 United Skates was heavily buzzed as a short-list candidate for the 2019 Oscars, but missed out.

Favorable reviews and mentions throughout the media include: 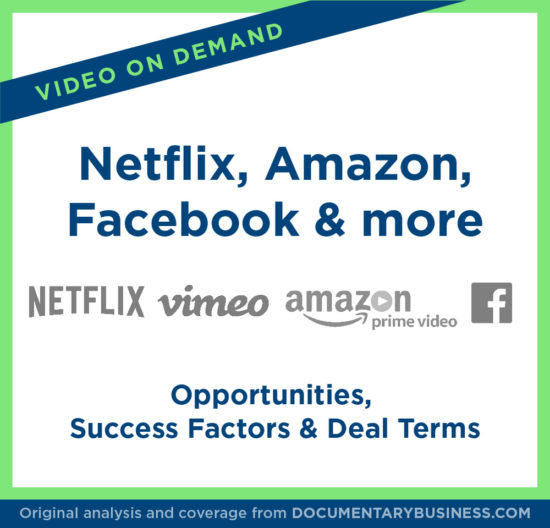