Peter Broderick has just returned from the Sundance Film Festival.

The quality of both the films and the deal-making in the Documentary category made a big impression on this veteran distribution strategist.

Peter shares his Sundance Takeaways, including:

We wrapped with a discussion of the advantages of the hybrid distribution strategy in which rights are parsed across the strongest distributors rather than assigned to a single player.

Listen to the Podcast 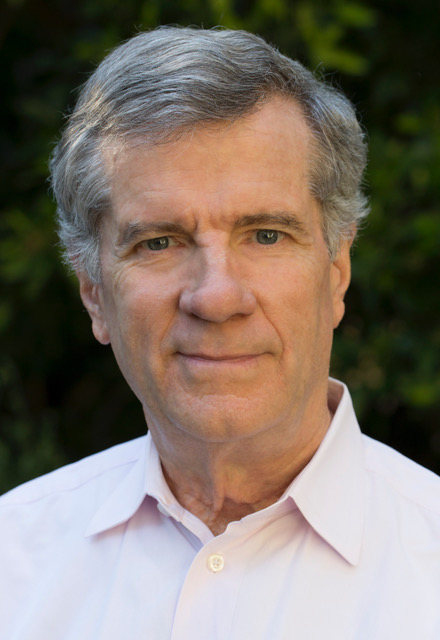 Broderick has written articles for Scientific American, The New York Times, and The Economist.

His seminal article, “Maximizing Distribution,” has been reprinted in publications around the world. His reports, “Welcome to the New World of Distribution” and “Declaration of Independence” are concise guides to the latest distribution strategies.