She was in Cannes to promote the ad-free Subscription VOD (SVOD) service CuriosityStream, launched in March to focus on premium factual content. 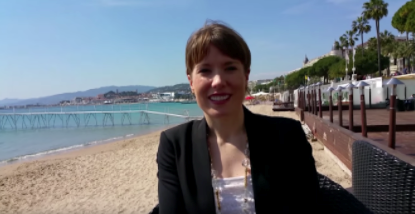 “Engaging short-form content, generally less than 8 minutes in length, will comprise a significant part of the library.”