There’s a mixed bag of stories revealed in the charts that caught my eye during this rather slow Summer month. 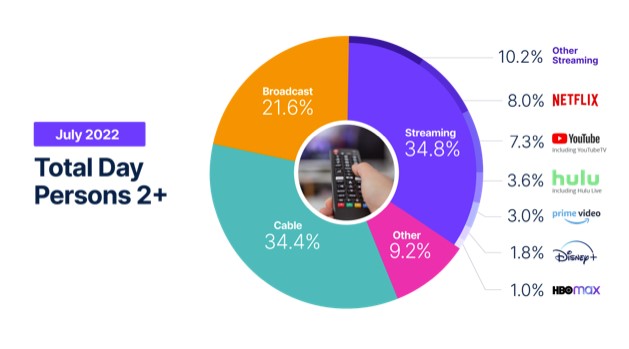 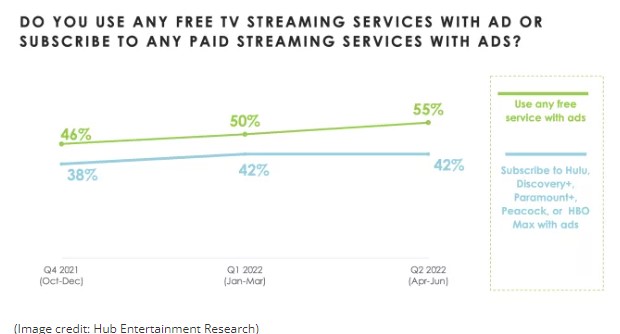 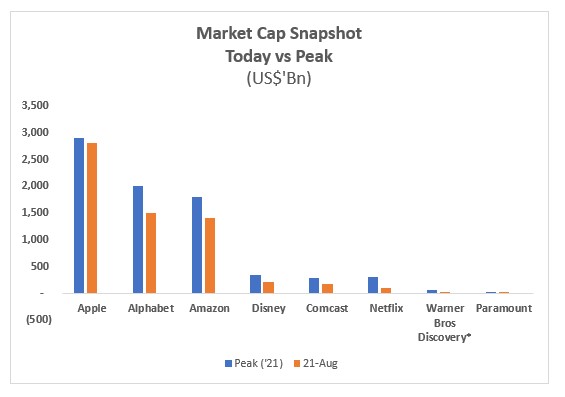