Let’s imagine you could stroll along the Croisette during MIPCOM 1992, blink, and find yourself in the same spot during MIPCOM 2012.

What would you notice first?

China’s celebrated its big, noisy coming out as a major player on the Croisette during MIPTV and MIPDOC last April.

Meanwhile, delegations from some of the old players actually contracted:

The Asian and most of the BRIC and Little BRIC economies:

India is the exception:

Malaysia was the Asian nation that stepped out at this year’s MIPCOM: 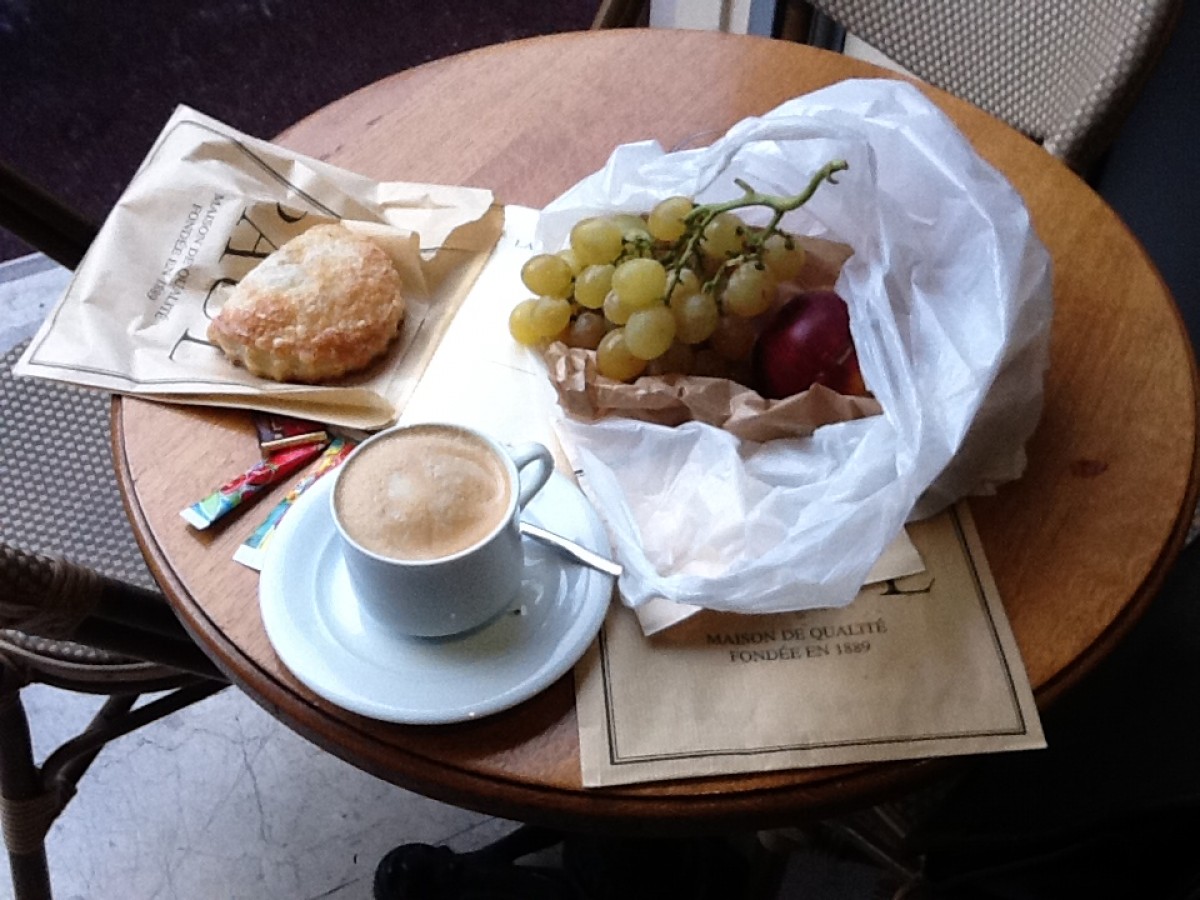 I met with Sunnyside’s Yves Jeanneau, who has spent a lot of time and effort visiting the region to better understand the Asian market.

Corporate sponsorship is a proven path for individual productions and programming blocks.

There are basic structural issues to be resolved:

For someone sitting in a very plush nonfiction television executive chair somewhere in New York or LA or Washington or even Toronto, the call could go like this:

There is a precedent.

In September 1989, Sony stunned Hollywood and the US by acquiring Columbia Pictures for $3.4 billion in cash.

There are dozens of Asian trading companies and private holdings with investments in media and who can execute an offer for a major North American nonfiction player.

And more of them with that kind of scale are emerging by the week.

It’s just a matter of time and strategic fit… 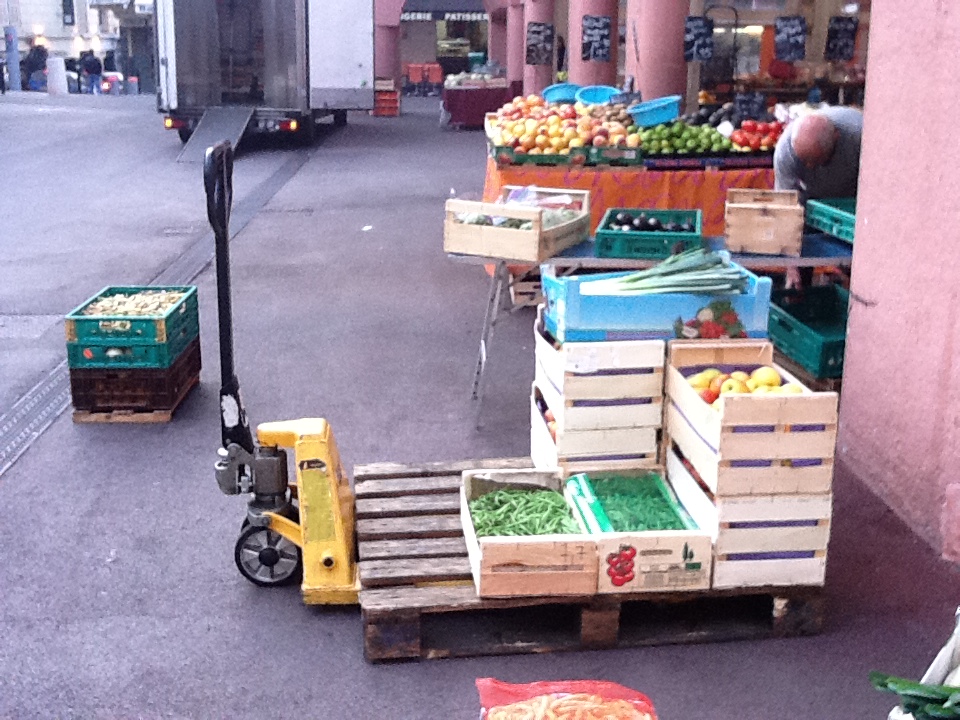 Distribution platform at the Cannes Market