Sometimes serendipity opens doors you never even knew were there.

I met Noel Kok at the Jackson, WY airport last September. I was eavesdropping on a phone conversation between Noel, his wife and kids. He let them know he’d safely landed after a long journey and would now find a taxi to the Jackson Hole Wildlife Film Festival about an hour to the north.

I had a rental car and was heading that direction and I figured wife, kids, foreign accent, what could possibly go wrong?

As fate would have it, turns out my hitchhiker is a visionary and the Congress he’s building year-by-year in Durban South Africa is the most powerful, creative and impactful collaboration between filmmakers and conservationists I’ve had the pleasure of experiencing. 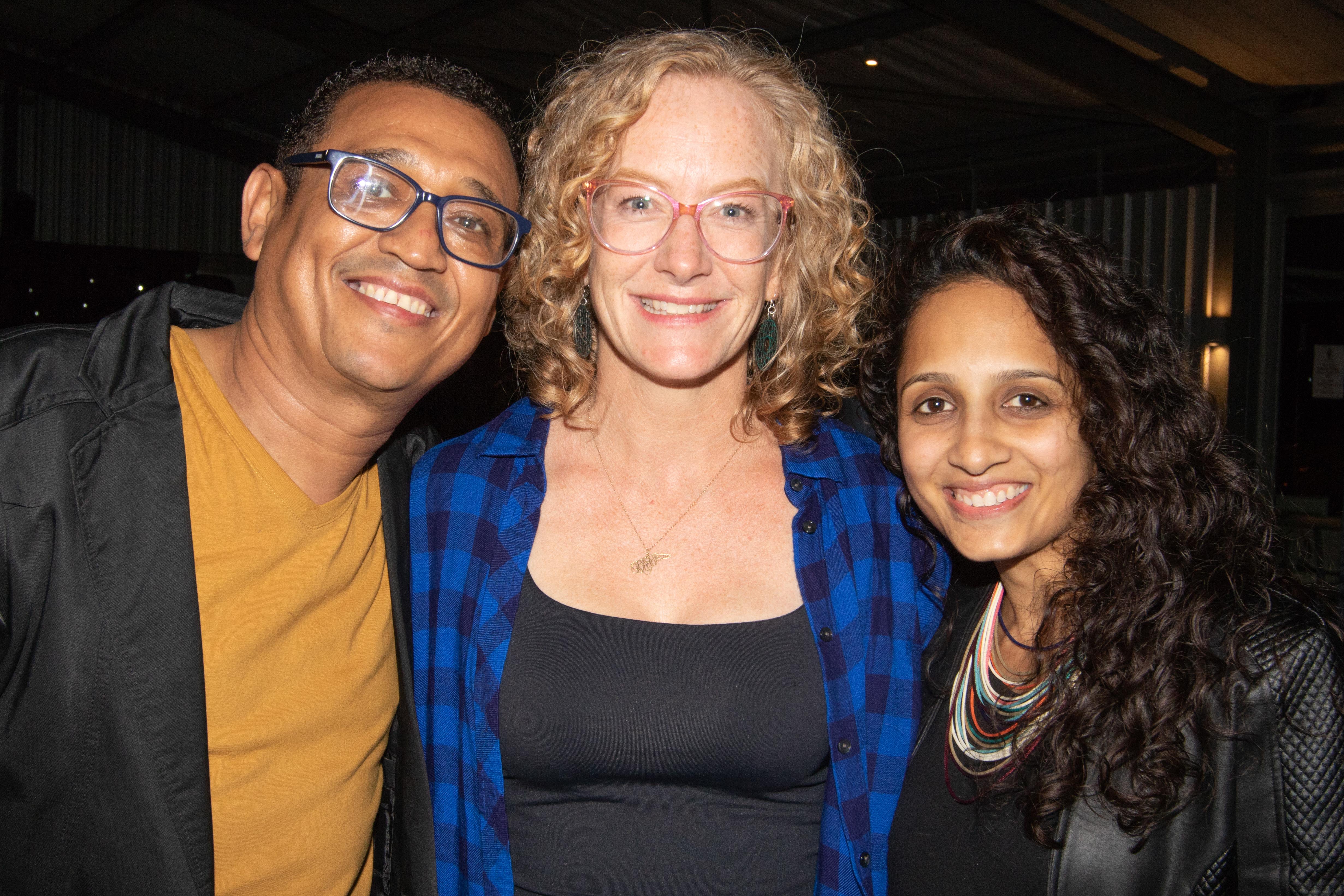 In its 2nd year, this fledgling festival is breaking molds about what it means to be both a filmmaker and a conservationist in Africa.

And during some of the seven most incredible days of my life, here are four takeaways from NEWF that will really stick with me. 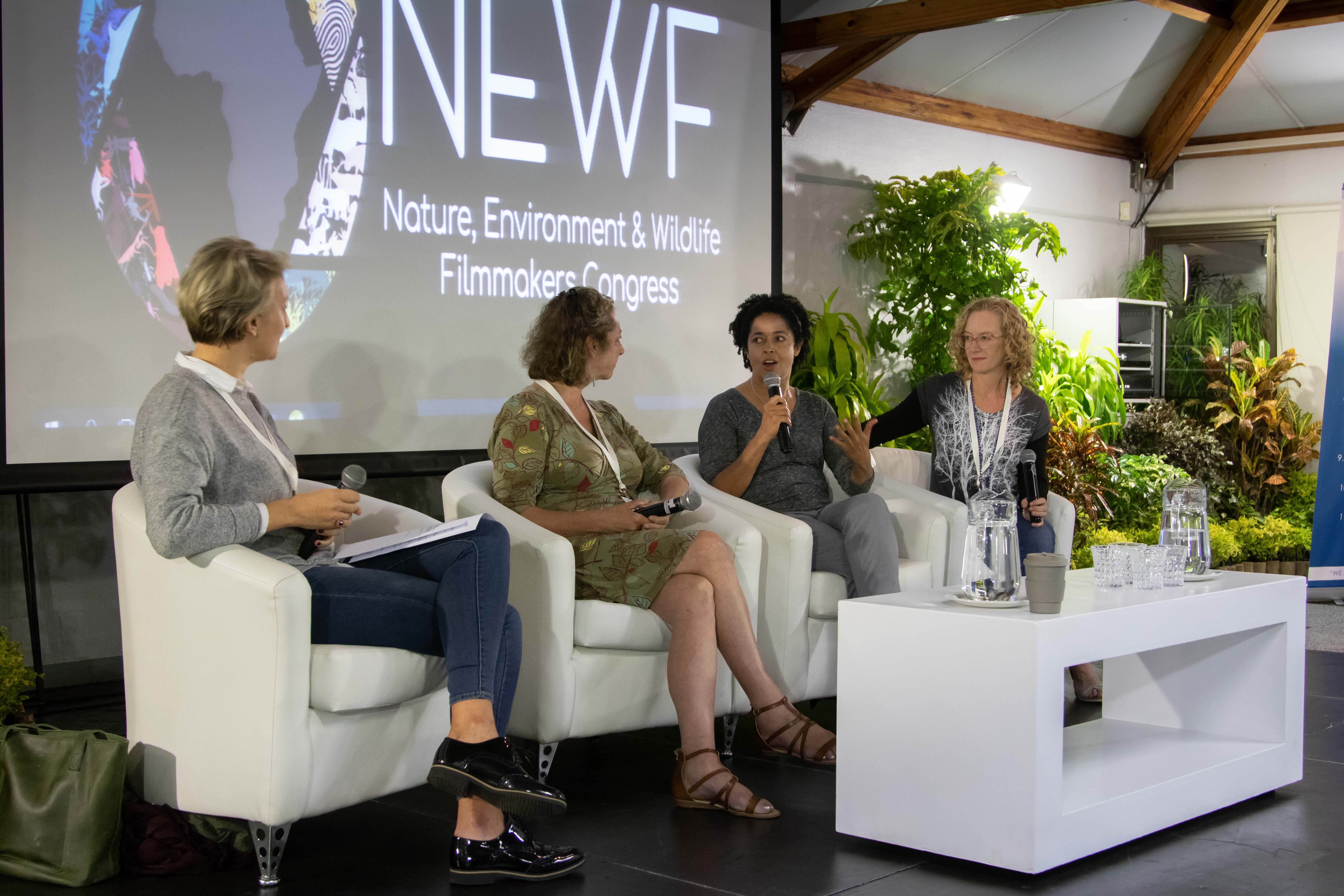 As a Southerner, I thought I knew what it meant to be connected to a culture, but I’ve never experienced anything as powerful as African culture. All the Africans I met repeatedly referenced their culture as their guiding force. It felt like a steady connection across time and generations as well as across community. I observed culture steering choices, providing moral guidance and a deep grounding and sense of duty. At NEWF, cultures from across Africa are represented and honored. 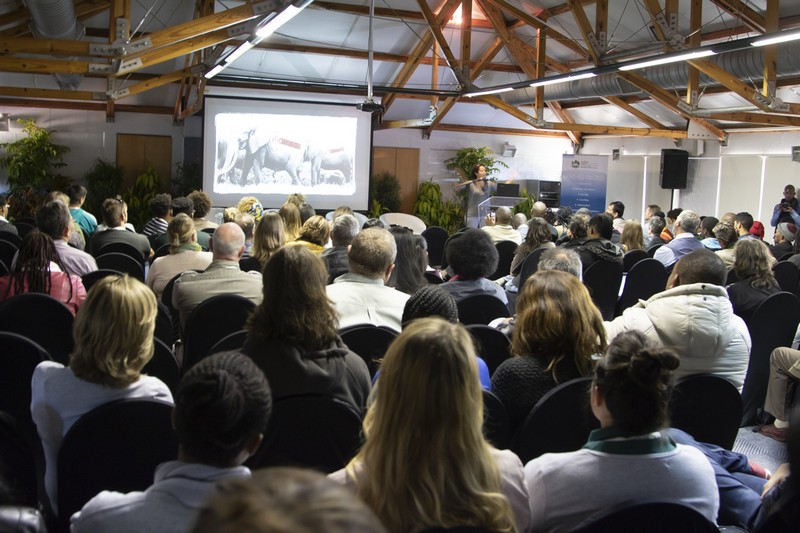 I have studied and researched the complicated dynamics of poaching and have been working for many years on powerful films & social impact campaigns like Racing Extinction and Naledi crafted to inspire action and save species.

But being in Africa, I realized how much of this we did in a vacuum. I met people like Paula Kahumbu, CEO of Wildlife Direct in Kenya, Andrew Venter CEO of WILDTRUST in South Africa and Luwi Nguluka who runs a wildlife crime division in Zambia and I realized these are the experts who know and live the nuance and vast complexity of the issues.

These are the people we should be funding to drive change. At NEWF you’ll hear the best local stories and solutions from people on the ground driving change.

4. Africa has many successes to celebrate

Westerners are inundated with negative stories about Africa.

Success stories abound, they just aren’t being told. As NEWF cultivates the next generation of African filmmakers, this will change. 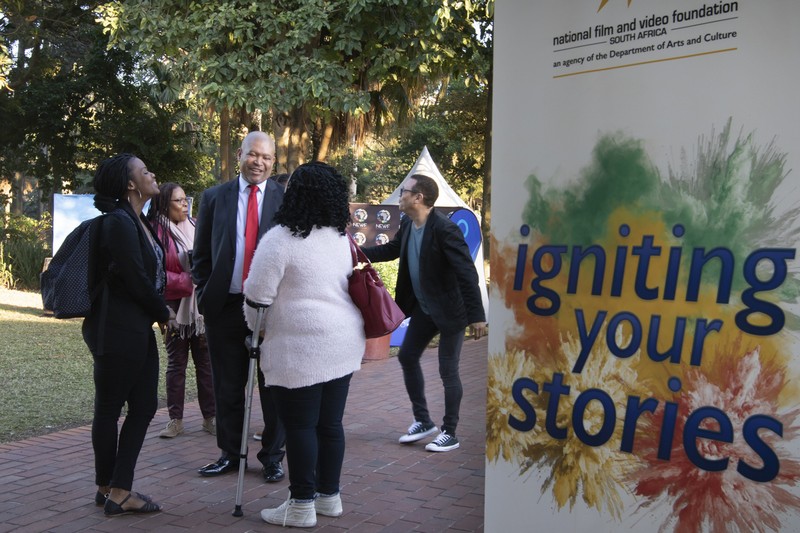 I’m honored that Noel and Pragna invited me to join the advisory board of NEWF and I’m thrilled to continue working in that capacity.

And in my advisory role, I’ll offer advice to all of you, which is “JUST GO TO NEWF!” It will change your perception of what you think you know.

Hilary Sparrow is a veteran of Vulcan Productions where she specialized in Outreach campaigns. Hilary now serves as a Communications executive with Microsoft‘s XBox group.

Photos with thanks: Harry Lock