This post covers the online demand for Netflix Original Documentaries in Australia.

‘The Town Hall of Hollywood.’ Welcome to the Netflix Lobby.
Credit Hunter Kerhart for The New York Times

Aussie vs U.S. vs UK Rankings

Thanks to my Editorial Assistant: Christine Watson 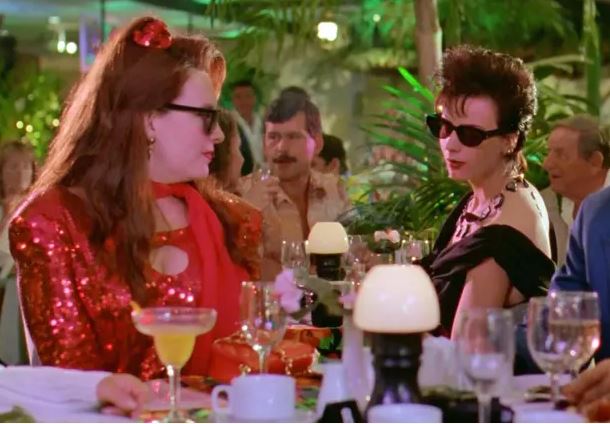 ‘Are you Muriel Heslop?’ 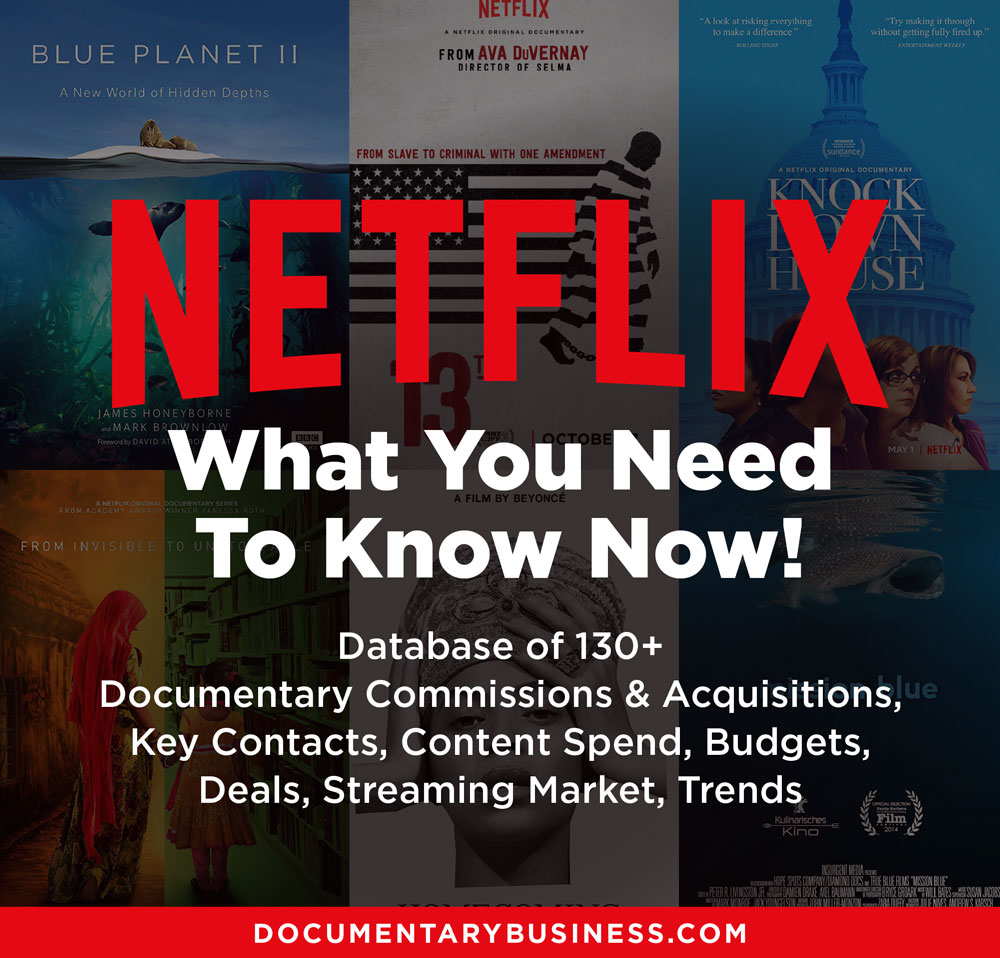