The feature documentary is booming.

That’s the message from Sundance 2019. 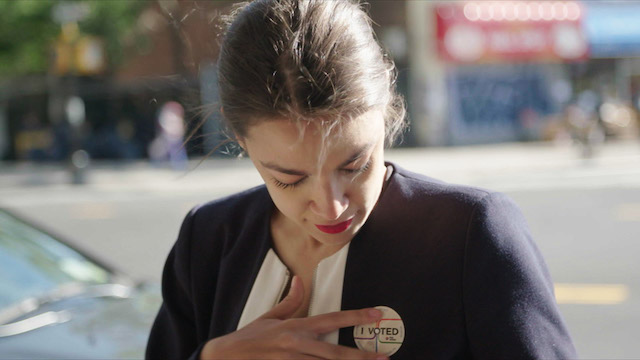 Netflix is racing to fortify its dominant OTT brand and subscriber base against intensifying competition for breakthrough projects, including from: