I have argued here that unlike traditional media players like Disney and Discovery, Facebook enjoys the financial scale and margins to throw endless buckets of mud against the wall of its video / social media strategy to see what sticks.

That’s despite the hammering that Facebook’s reputation and enterprise value are taking from the Russian election interference and other scandals, as well as the added cost of beefing up its security to prevent future such blowups. 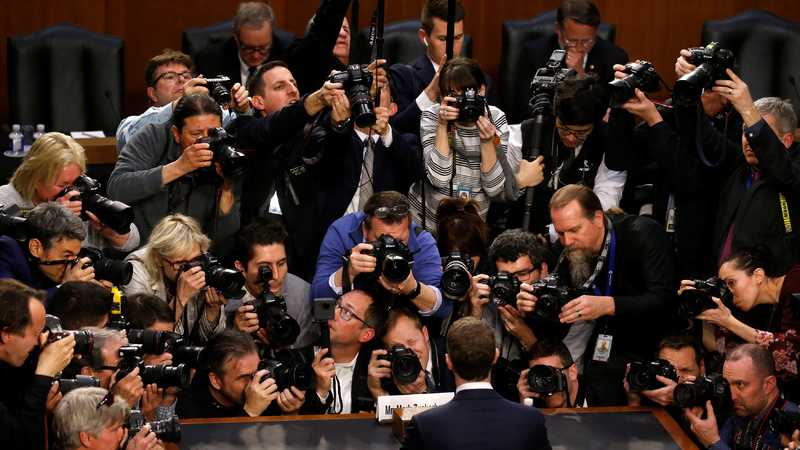 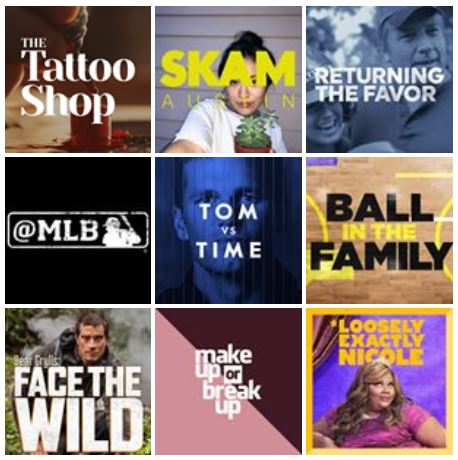 The User Experience for Watch

The low usage and awareness are striking given that the Watch icon sits prominently at the bottom of the Facebook app, right alongside News Feed, friend requests and notifications. It also demonstrates how significantly different Watch is from the way Facebook users typically experience the service, via the News Feed and how difficult it’s proving for Facebook to migrate its users from News Feed. Will Richmond, VideoNuze

The Takeaway for Documentarians

Podcast: Measuring the Demand for Programs Across All Platforms 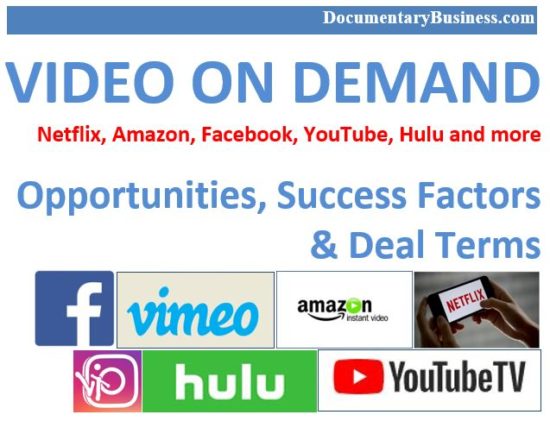