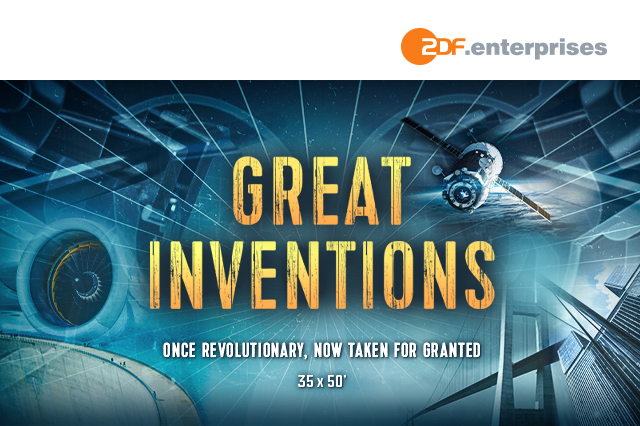 A special quality that attracted me to cover GREAT INVENTIONS in my  newsletter and podcast is that this 35-episode series was developed and funded by the distributor, ZDF ENTERPRISES without the typical building block of a financial commitment from a key buyer, usually a major network.

ZDF Enterprises invested heavily in the series because their analysis points to the appetite from platforms and networks worldwide for a long-running Science series that presents curated information in entertaining, bite-sized chunks.

My guests for a pod-versation about GREAT INVENTIONS are: 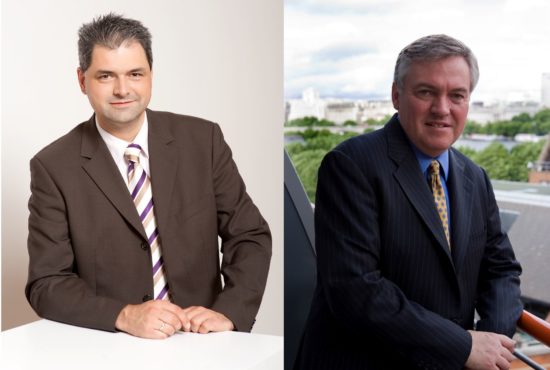 Nikolas and Alan explore the origin of the series concept, how it was developed and funded by ZDF Enterprises, who are the target buyers, why they thought a Science-based series appeals to young viewers in the Netflix Era, how it was produced by four production companies, and we conclude with a look at the process of launching the series into distribution in the midst of the Covid-19 crisis.

We live in a world that our ancestors would barely recognise.

Around the globe, landscapes are re-formed, hostile environments tamed at speeds, depths and heights that would have left our forebearers breathless.

From the everyday to the spectacular, we have been to the moon, created imaginary worlds for fun, and to save lives — peered back billions of years to glimpse the origins of our universe. Even sent robots to explore the far reaches of the solar system.

Driving all these achievements is mankind’s extraordinary gift for invention.

In this series, we look at the successes and the failures, the brilliant ideas, and some … well not so brilliant.

This series celebrates the million ways our Great Inventions have transformed our world.