It was standing-room-only at the East Village premiere that I attended for The Woman Who Loves Giraffes.

The Q&A that followed resembled a celebrity speaking tour: the star in the spotlight was the sparkling 87-year old, Anne Innis Dagg.

This Canadian feature combines several of my favorite genres:

It is also an Investigative documentary that reveals an injustice experienced in the academic world by a young woman scientist… a wrong that is recognized late in her life.

And its a love story about a woman’s passion for giraffe from the age of 3.

Here is my Case Study…

How the Project Originated 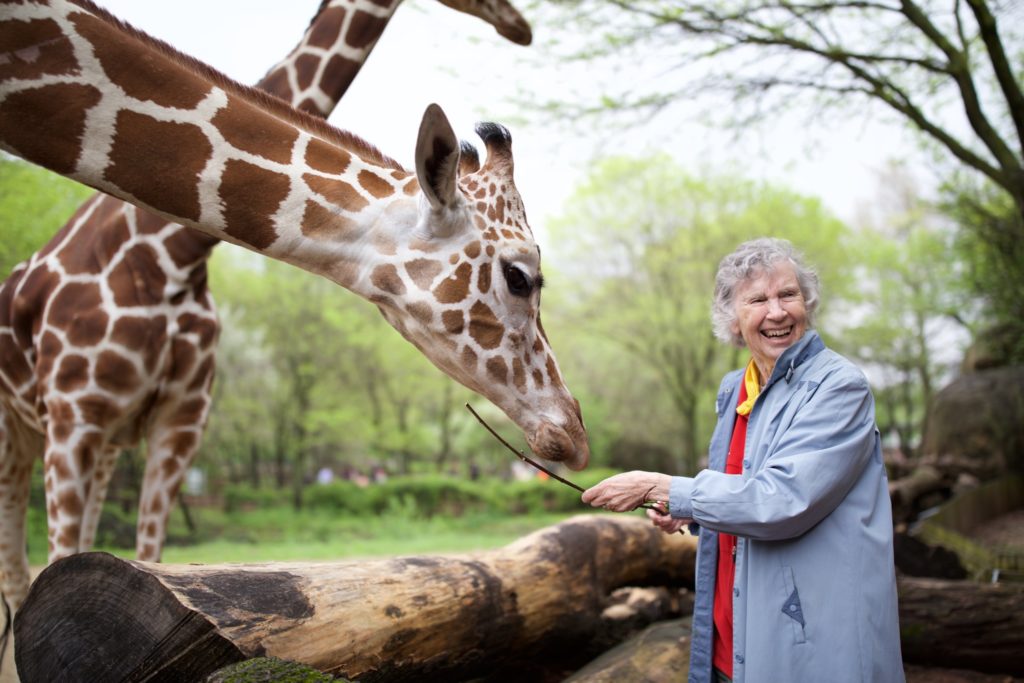 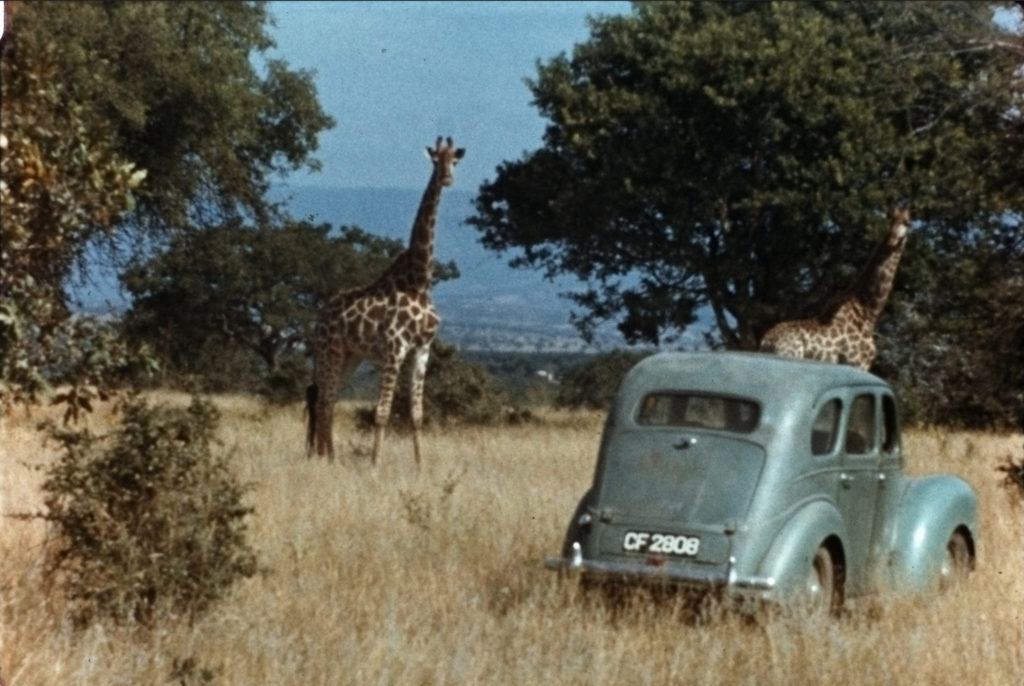 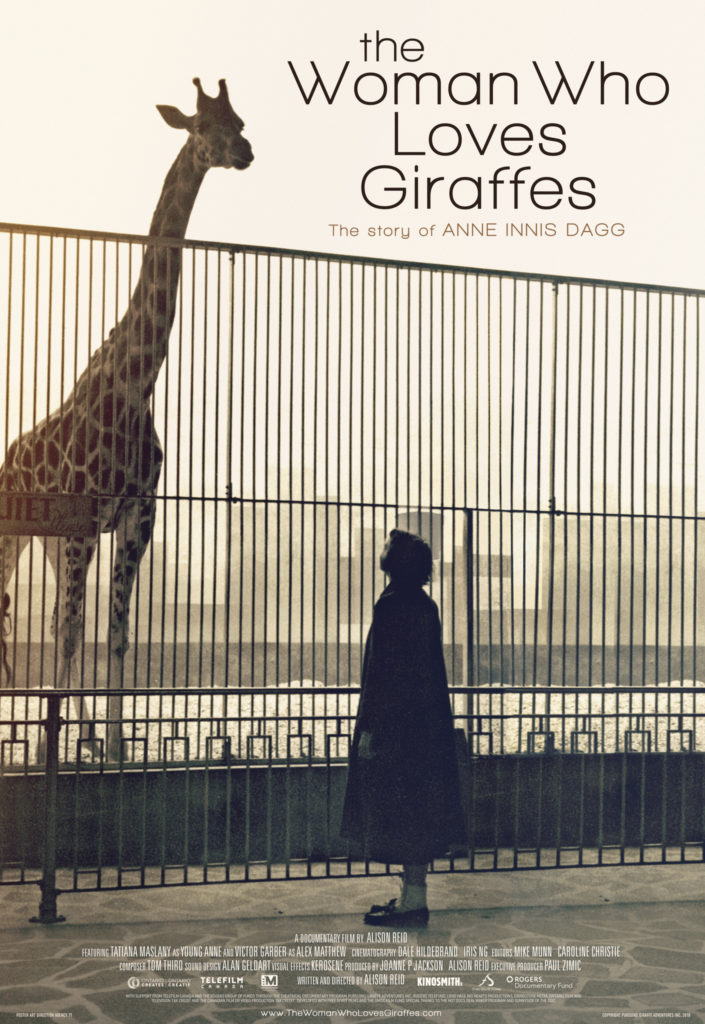 My original DocumentaryBusiness.com Case Studies are published in collaboration with Sunny Side of the Doc.