Our podcast topic: HOW THE DOCUMENTARY LANDSCAPE HAS CHANGED SINCE THE ‘EIGHTIES. 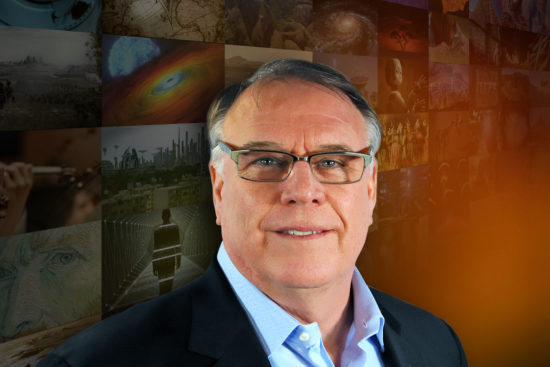