It is presented by WGBH Boston and carried on almost all of PBS’s 350+ stations. 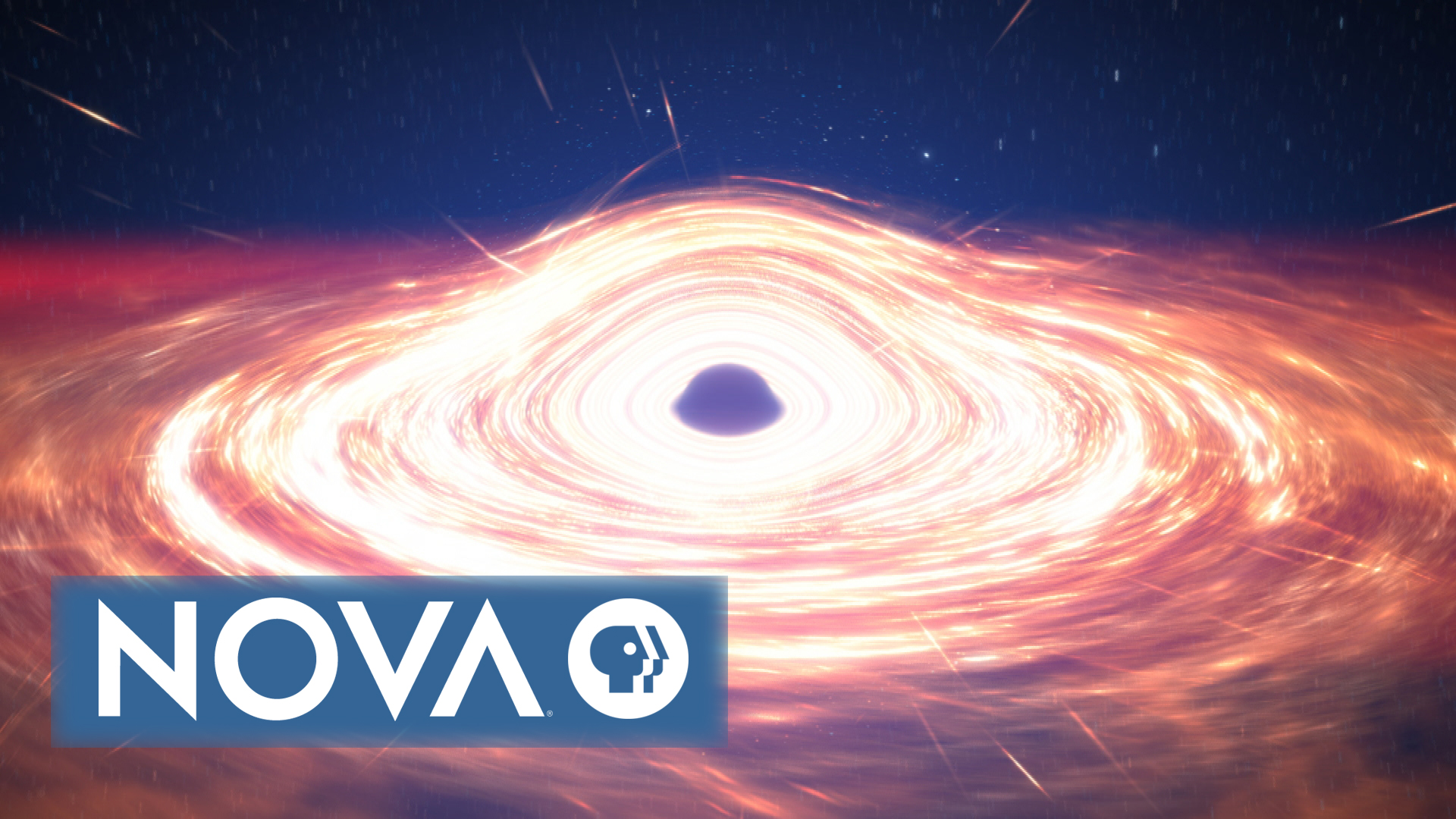 The mix in the NOVA pipeline varies from year to year: 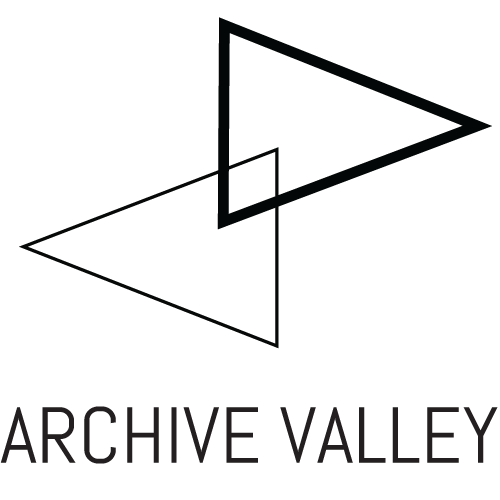 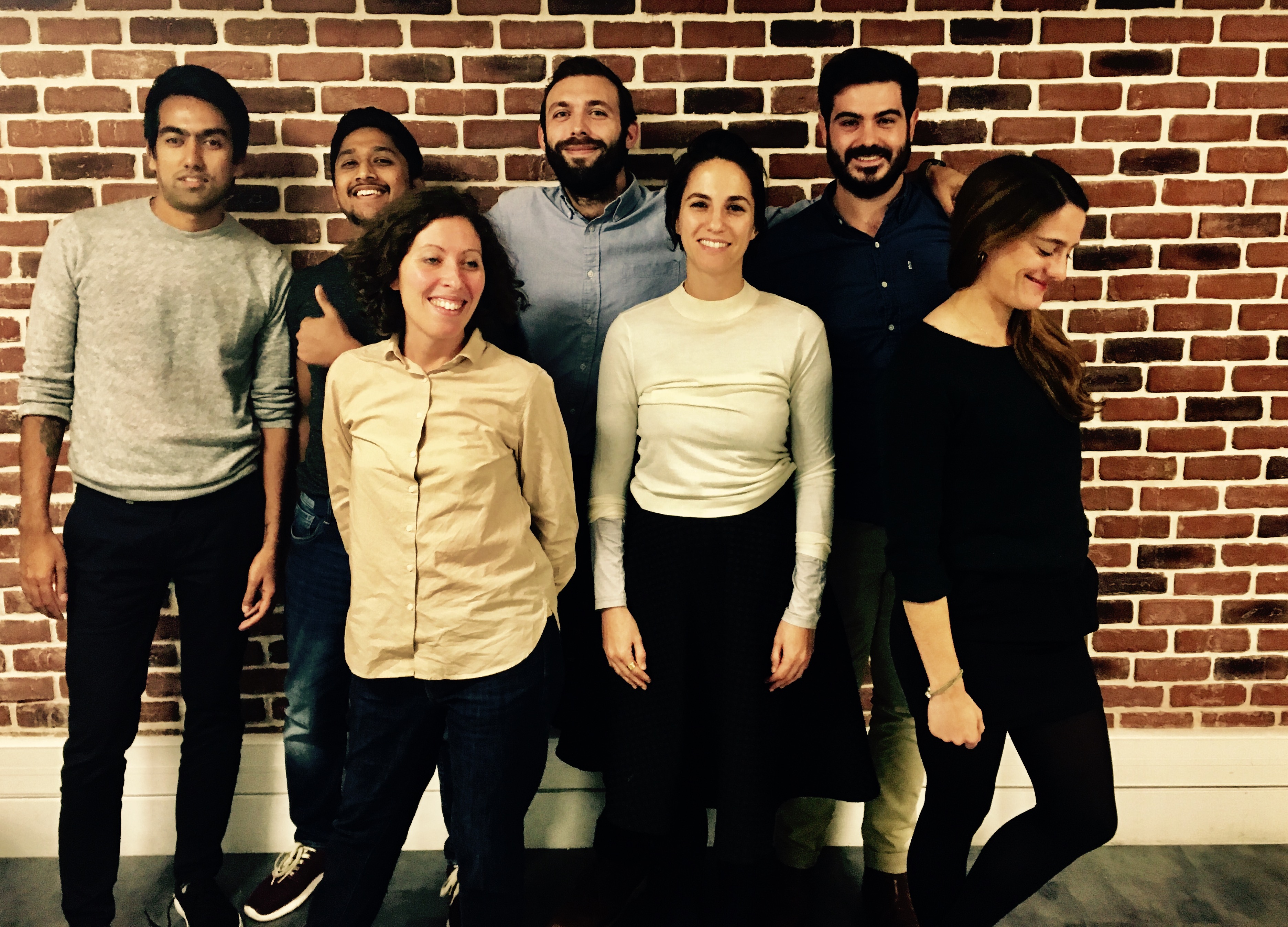 The Archive Valley team in their Paris office