Within that 19% streaming slice: 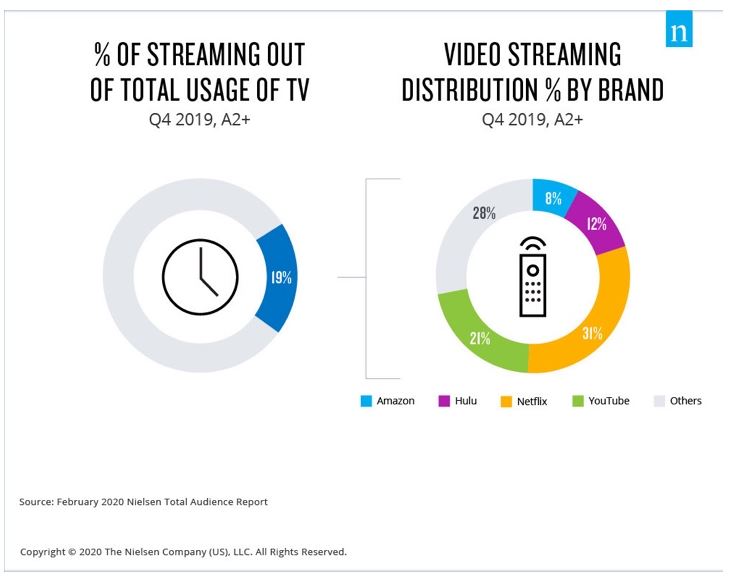