Sunnyside was recently under threat when Sheffield Doc / Fest rescheduled its prestigious event from the autumn to early June.

SSD director Yves Jeanneau and his team had other plans.

This year, SSD came charging back. 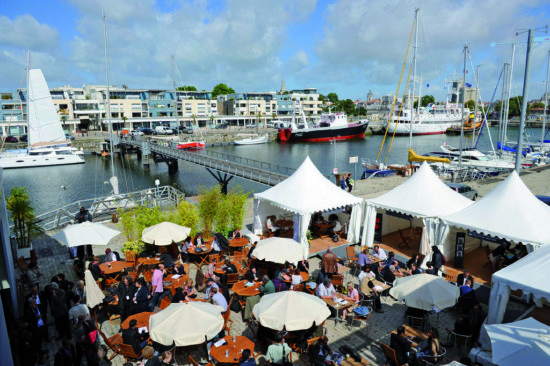 China is in the hunt for international partners in Unscripted content, as we have frequently covered here.

The SSD team put in a huge effort to establish relationships in China, including staging Asian Side of the Doc 2014 in Chengdu.

The Takeaway: A shrinking horizon for Aussie doc and nonfiction producers. 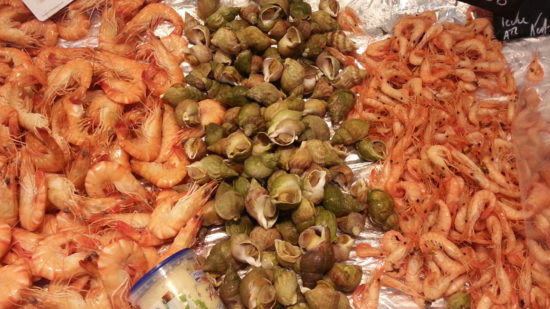