Sports ratings in the U.S. are in sharp decline. 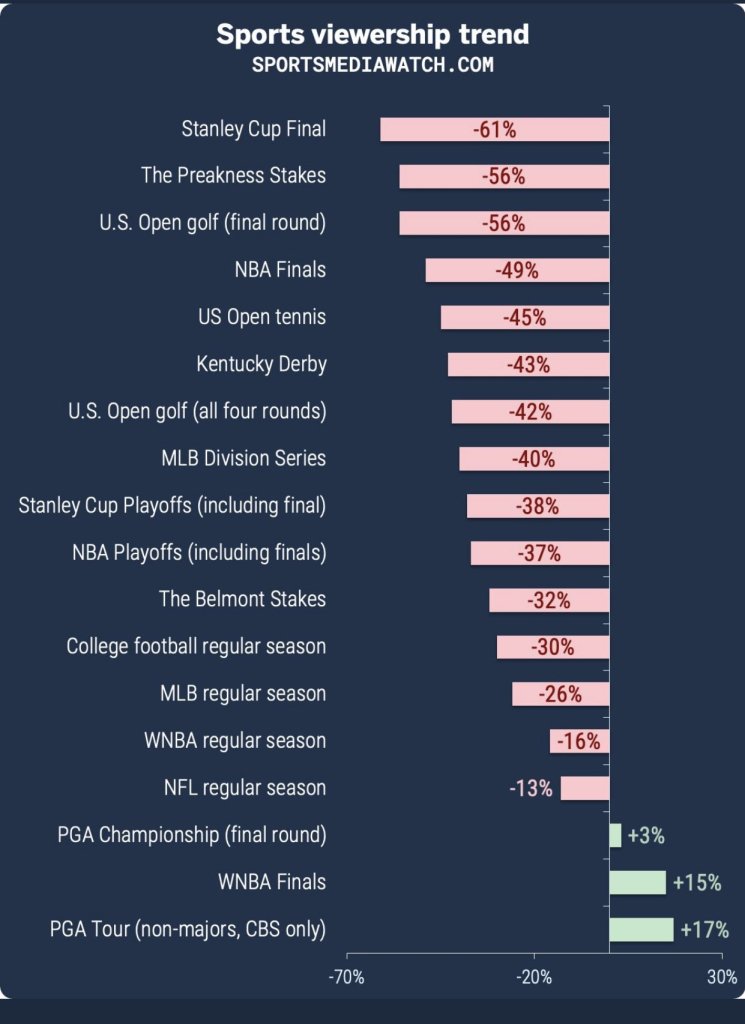 Others point the finger at politically involved athletes: 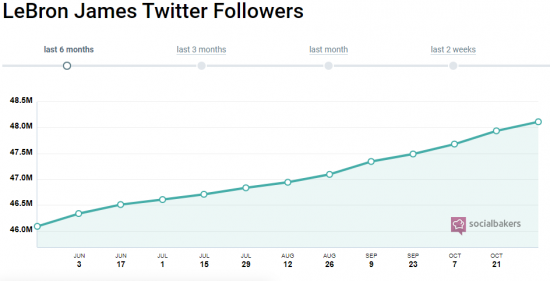 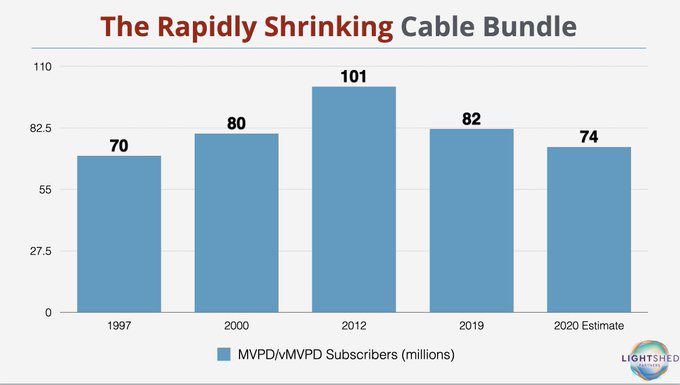