John is an extremely well-placed analyst of the market in his current position as General Manager of NPACT, the association of U.S. factual producers. 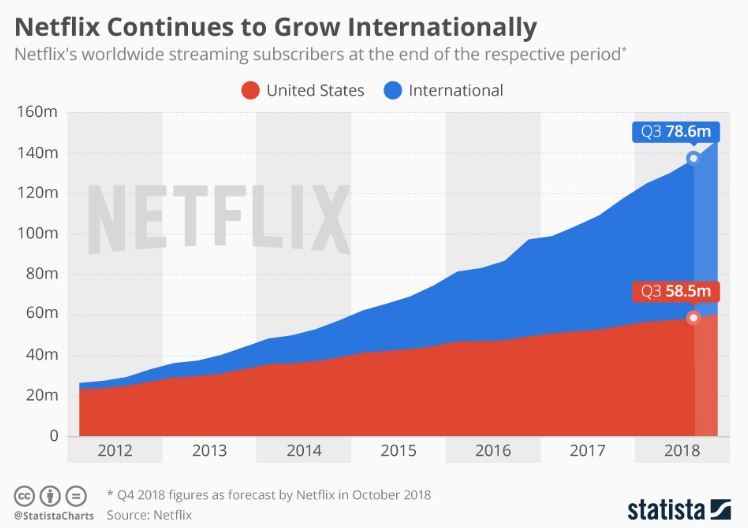 Peter: Traditional channels are under economic pressure because of cord-cutters, cord-nevers and lower ratings. My feedback is that they are cutting budgets and pipelines for originals. Does Netflix’s volume of content make up for the smaller amount of programming on cable channels today? 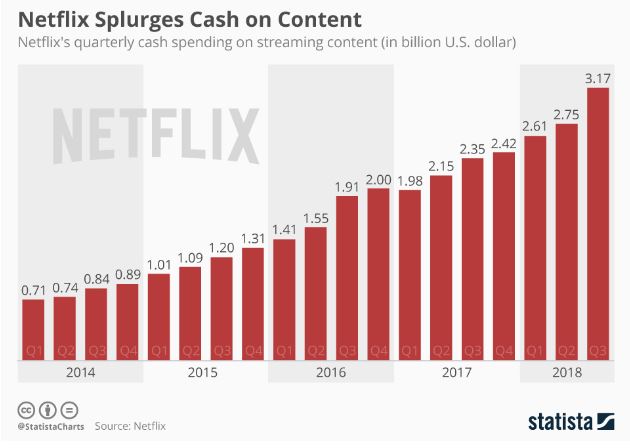 Peter: It used to be that Netflix liked projects with built in press or A-list talent. Is this still the case or are they moving into different areas?

Peter:  If you are a German producer, for example, and already have a presale to a local network, can you still go to Netflix?

Peter:  What about commissions vs. acquisitions?

Peter:  About ratings – Netflix is a proprietary closed system. Is that frustrating being unable to get information from them about ratings?

Peter:  Are you finding that Netflix is open to conversations with NPACT on behalf of producers?

(Thanks to Mary Alice McMillan for editorial assistance.)

My podcasts covering the business of the unscripted business are all 16-25 minutes.

Read more here about my podcasts.